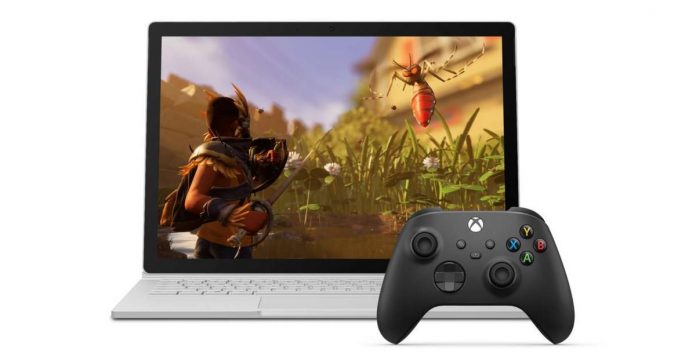 Xbox Cloud Gaming (Beta) is available for Windows 10 PCs through the Xbox “App” for Xbox Game Pass Ultimate members in Spain and 21 other Insider Program countries.

Xbox Cloud Gaming is Microsoft’s cloud gaming service, which allows the company to access more than a hundred titles from different platforms, and now it’s Windows 10 PC’s turn through the Xbox “app”.

With this app, Xbox Game Pass users can use their Windows 10 PCs, both new and older, along with a controller (connected via Bluetooth or USB) to play the title of their choice, which they don’t need to install.

Along with this announcement, Microsoft also clarified in a statement some of the new features that were introduced to help new players to this game platform, such as easily accessible information about console and network status, social functions to keep in touch with friends, and the ability to invite other players to join to the game.

Xbox Cloud Gaming (Beta) for Windows 10 with Xbox App is part of the Xbox Insider Program, which aims to gather participants’ experience before the official launch. It is available in 22 countries, including Spain.