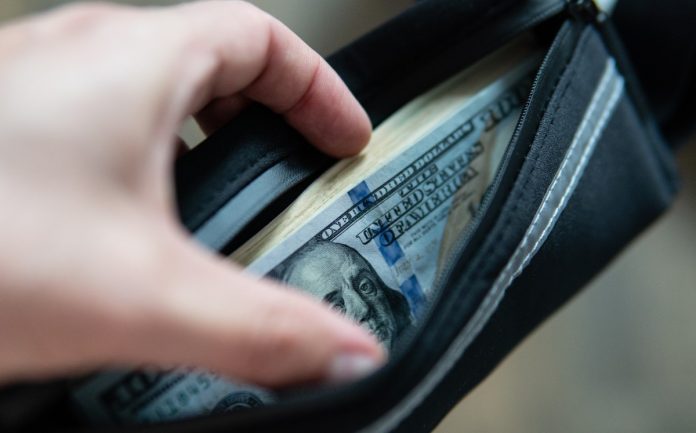 On January 2022The Transfers Relatives 3 thousand 930.8 million dollars, representing max January and an increase of 20 percent, Regarding the same month of 2021, This annual increase is the highest in a single month since 2014according to information received from Bank of Mexico (Banxico).

Compared to the amount recorded in December 2021, Remittances decreased by 17 percentThis is the highest monthly decline since May 2020 and the largest for January since records were kept (1995).

Last January, remittances Average per capita was $371, up from $343 for the same month in 2021 and the number of operations increased from 9.59 to 10.59 million, mostly bank transfers.

The significant increase in remittances continues with the upward trend observed since March 2020At the start of the coronavirus pandemic, the $4 billion figure that was first received was exceeded.

The importance of remittances

This money, which comes mainly from Mexican immigrants who live in United StateIt is the second source of foreign exchange MexicoAfter exporting cars.

For this reason, the government Mexico He is confident that remittances will help boost the country’s economy, which registered a contraction of 8.2% in 2020.

According to the National Institute of Statistics and Geography (Inegi), the Mexican economy grew by 4.8 percent in 2021, which is less than the 6 percent that the government expects.

In 1995, the first year that mexico bank, Remittances amounted to $3,672 million (adjusted at the current exchange rate).

Atos intends to split into two parts, the CEO will leave...