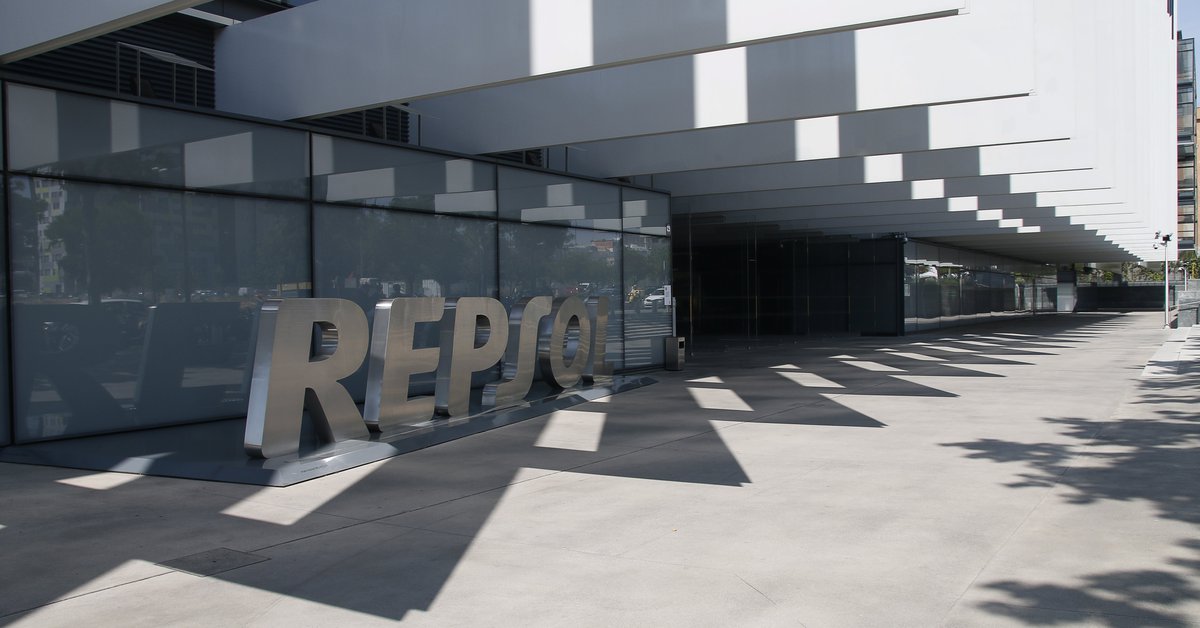 Madrid, April 8 (EFE) .- The Spanish company Repsol had an equivalent production of 639,000 barrels of oil per day in the first quarter, indicating a 10% decline compared to the same period last year, which was driven by poor market performance in the United States.
However, according to the Reposol National Securities and Exchange Commission (CNMV) on Thursday, the oil company’s output for March was 1.8% higher than in the last quarter of 2020.
Production in the first three months of the year only increased in the geographical region of Europe and Africa, reaching 228.9 barrels of crude, up 22.9% compared to the same quarter last year and the same quarter last year.
The biggest drop was in North America, which fell 3.4% compared to the fourth quarter of 2020, with a 25% year-on-year decline to 168,000 barrels.
In Latin America, the geographical area where Repsol recorded the highest production in history was 287,000 barrels per day, reflecting a 10.3% drop from a year earlier and a 0.7% drop from the previous year. In the last quarter.
Production in Asia, Russia and other parts of the world reached 66,000 barrels, 7% less than in the same period last year and 2.9% less than in the last quarter of 2020.
As of March, the refining margin in Spain had fallen to $ 0.2 per barrel, 95.7% lower than the $ 4.7 per barrel recorded a year earlier, with an 80% drop compared to the previous quarter.
For its part, the average price of Brent crude in the first quarter of the year (by European standards) was $ 61.1 per barrel, 22% higher than the price set in the same period of the previous year.
As of March the Henry Hub reference price for natural gas had reached $ 2.7 per MBTu (measured for gas), the same value as in the last quarter of 2020 and 35% higher than a year earlier.