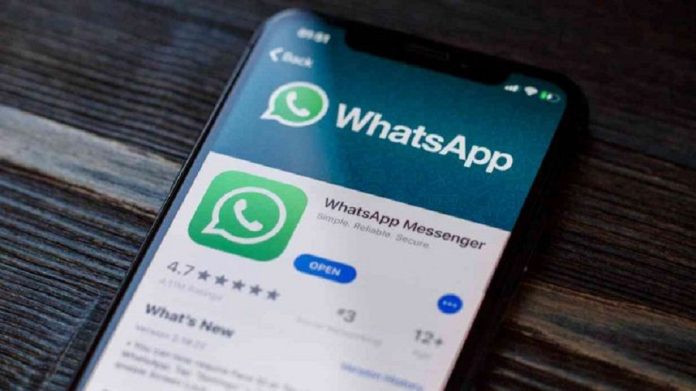 The social media app Whatsapp last week rolled out a series of features that enhance the user experience on the app. While the founder of Facebook (now Meta), Mark Zuckerberg, took to his Facebook page on May 5, 2022, to announce the rollout of new emoji for Whatsapp reactions, the app was followed by the announcement of other features, which include an expanding group size limit.

The group expansion on Whatsapp may have come in response to complaints by users and the movement of groups to a rival app, Telegram, which allows up to 2,000 in a group. However, the growing number is much less than what Telegram offers.

Here are the new Whatsapp features revealed throughout the week that users will receive while updating their app:

WhatsApp users will now be able to add up to 512 people to the group. This has been increased from the maximum of 256 previously defined by the platform

Although this can be controversial, this new feature allows group admins to remove wrong or problematic messages from everyone’s conversations. In cases where a group member sends an offensive message, the admin now has the ability to “delete for everyone”.

Whatsapp users will now be able to send files up to 2GB in size at once on the app, which is a huge jump from the previous limit of 100MB.

The new reaction emoji will allow users to interact with six different emoji on the platform: a laughing face, a red heart, a surprised face, a thumbs up, a tearful face, and two hands together.

To use this feature, simply long press on the message and choose one of the displayed emojis. Just like Instagram, users can change their reactions to different reactions by long pressing on the same messages and changing emojis or just clicking on the same icon to remove it.

WhatsApp also notes a few things about the Reaction feature: Users can only add one reaction to each message, and it disappears when the messages are gone. Also, users will not be able to hide the reactions or the number of reactions. Recipients may see the reaction before it’s removed or if removing it didn’t work.

This feature allows one-click voice calls to up to 32 people with an all-new design for those times when live talk is better than chatting.

These new features will undoubtedly improve the user experience on Whatsapp. Users can now send large files of up to 2GB which is a huge improvement over the previous limit of 100MB. But the 512 limit for group participants is still a flaw that will continue to push groups with large numbers into Telegrams.