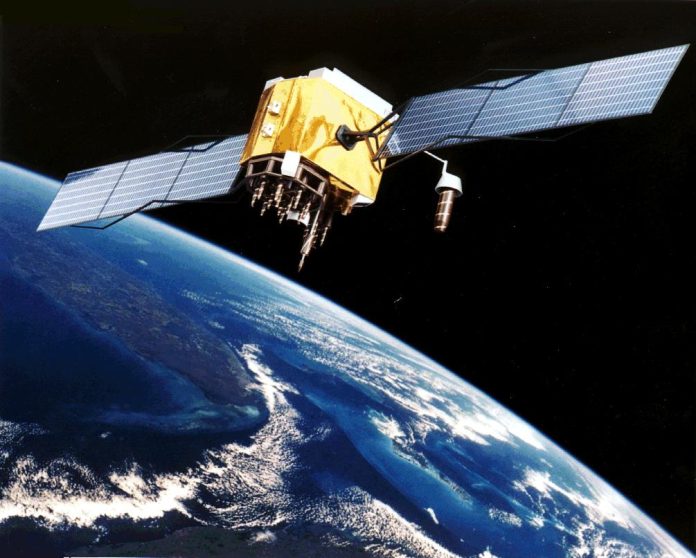 At the moment, the main problem for the director of the Russian Space Agency Roscosmo is to explain to the media why he is have selected The “first all-Russian crew in many years” appeared on the International Space Station with some Sportswear in the colors of Ukraine. At the moment, Dmitry Rogozin tried to say that these are the colors of Bauman University, the university at which they graduated. In the second place of things to do, there can be another, more complex problem that needs to be solved: Rogozin explained today to the agency Interfax That the US is considering separating Russia entirely from GPS: “The US is considering separating Russia from GPS as part of the sanctions. Did you know that? Or not. However I can tell you that the option is under consideration.”

At the moment, no confirmation has arrived from the United States, but in recent days it seems that problems with this technology have been recorded on the border between the Russian and Finnish lands. The European Aviation Safety Agency (EASA) reported: “In the current context of the Russian invasion of Ukraine, the problem of jamming and the potential for spoofing of Global Navigation Satellite Systems (GNSS) has exacerbated in the geographical areas surrounding the conflict zone.” Jamming and spoofing are both satellite signal jamming techniques, implemented in different ways. It is not clear what is the origin of these disturbances and who is causing them, but how the newspaper reconstructs them as well interested in tradewere recorded in several regions close to Russia, including the coasts of the Black Sea.

How does GPS work

GPS is the English abbreviation for Global Positioning System. It is a military technology developed by the United States and is based on a system 31 satellites that revolve around the Earth. It has been developed since then 1973From 1991 The White House decided to open up this technology to civil services as well. However, in recent years similar systems with other characteristics have appeared. China has an active Beidou GPS throughout Asia, the European Union is building its own Galileo while Russia has developed GLONASS, an open military system in 2007 For civil uses. According to Rogozin, it will be precisely this that will save Russian users: “There is no need to worry, because every smartphone of ours is connected to Glonass. If GPS is disconnected, Glonass will work. It has the same accuracy as GPS. Everything will be fine.” Until a few years ago, it was difficult to find smartphones connected to this network but now, in fact, there are quite a few of them. The question will be whether all Russian technologies will be able to adapt to this system the new.