Persia Digest
Home Economy Russia is paying off its debt in dollars, raising fears of an... 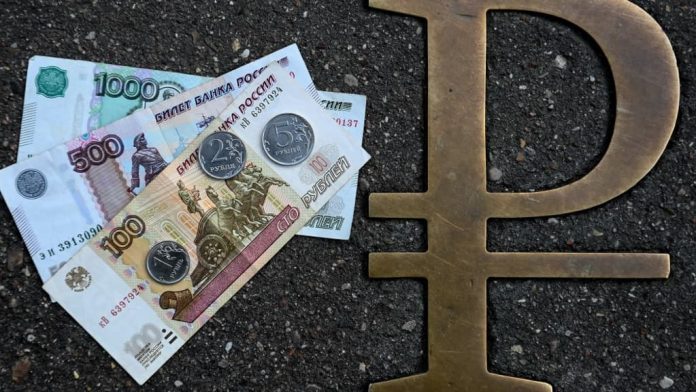 Russia’s Finance Ministry said it had paid off a $650 million debt voucher. Rating agencies downgrade their rating on Russia.

Russia said on Friday it had made dollar payments on its dollar debt, as the country faces Western sanctions over its attack in Ukraine, raising fears of a default.

The Finance Ministry said in a statement that it made coupon payments totaling $650 million on bonds maturing in 2022 and 2042 “in the currency of Eurobond issuance: US dollars.”

At the beginning of April, Moscow tried to settle dollar debts in rubles, and the US Treasury no longer allows it to repay its debts with dollars held in American banks.

S&P immediately indicated that it had discontinued its ratings for Russia, as did Fitch and Moody’s.

Central Bank Governor Elvira Nabiullina assured the press on Friday that “we cannot talk about a default”, while acknowledging that Moscow is facing “repayment difficulties”.

Russia defaulted on domestic ruble debt during the 1998 financial crisis but has not defaulted on its foreign debt since 1918 when Bolshevik leader Vladimir Lenin refused to recognize debts inherited from the tsarist regime toppled in the 1917 revolution.

See also  “If the United Nations can figure out exactly how to end world hunger with six billion dollars, I will do it immediately”

“We are ready for everything” – El Financiero