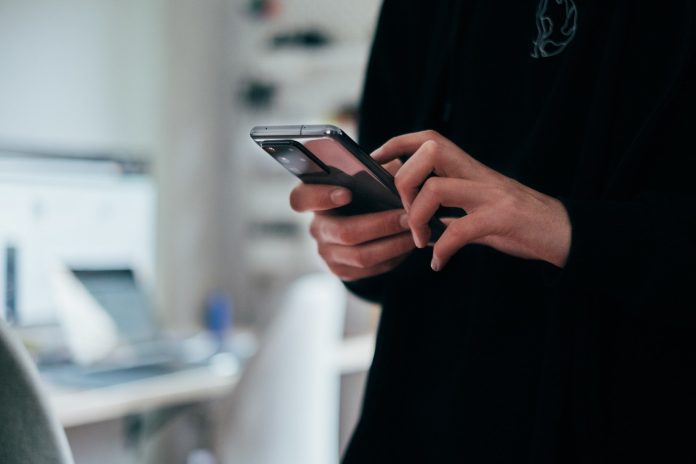 It used to be inconsequential, but it’s now fixed. A few days ago, Samsung announced the merging of its Samsung Pass and Samsung Pay applications. Target? Collect under the auspices of one Samsung Wallet app all credit (or debit) cards, vouchers, tickets, boarding passor loyalty cards. So far, these different cards have been more or less fairly distributed between the two systems mentioned above. So Samsung smartphone users had to regularly switch from one to another.

as specified EngadgetSamsung will also allow its Wallet app to manage the saved identifiers of visited websites and apps. Along the same lines, virtual keys and other access cards can be added in digital format to Samsung Wallet. An interesting novelty to unlock or start certain cars (Samsung cooperates in particular with BMW, Genesis, Hyundai or Kia), but also to open connected locks (for access to a hotel room, for example).

Hong Kong: the eldorado of the metaverse?

One for all and all for one…

Samsung Wallet is now available in the US, France, UK, Germany, Italy and Spain, and will then be able to manage identity documents, such as student cards or driver’s licenses from certain countries and territories. Finally, we learned that the app will also allow users to monitor some of their assets, especially in relation to cryptocurrencies. Of course, all these documents will be saved safely using the Samsung Knox platform.

If you have already installed Samsung Pay and Pass apps on your device, the latter becomes unnecessary. You will also be asked to go to Samsung Wallet during the next launch. Relatively fast process. This user friendly fix has been requested for a long time… and was expected for a few months. A relative surprise, then, but it is more than welcome.

Due to a staff shortage, Heathrow, Gatwick, Frankfurt and Amsterdam-Schiphol airports...