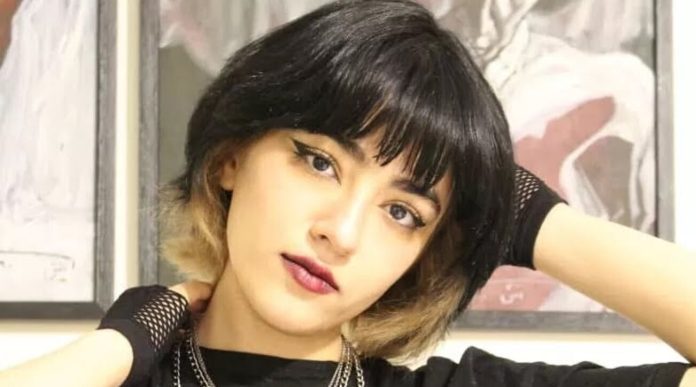 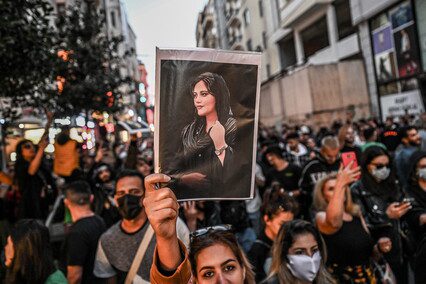 Nika Shakarami disappeared on September 20 after participating in Protests in memory of Mahsa in Tehran. In her last letter to a friend she said she was being pursued by security forces, Atash told BBC Persian.

discovery of the corpse

The body was not found until 10 days later in the mortuary of a detention center in the capital, with a broken nose and skull. “When we went to get to know her, they wouldn’t let us see her body, only her face for a few seconds,” said the aunt. 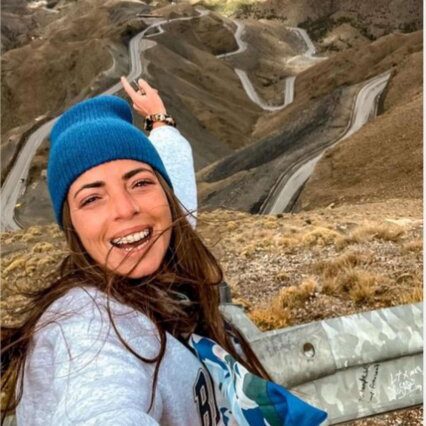 The corpse stolen by the police –

Then Nika’s family transported the body to her father’s hometown, Khorramabad, in the western part of the country. A source said that the security forces at that time ordered family members not to hold a funeral ceremony, but despite assurances, they “stole” the body for burial in another village, Visyan, 40 kilometers away. They arrested the aunt and threatened to kill her if the rest of the family participated in the protests. However, hundreds of protesters gathered at the Khorramabad cemetery and chanted anti-government slogans.

“You are talkers,” “idiots.” A clash between the Ukrainian journalist...