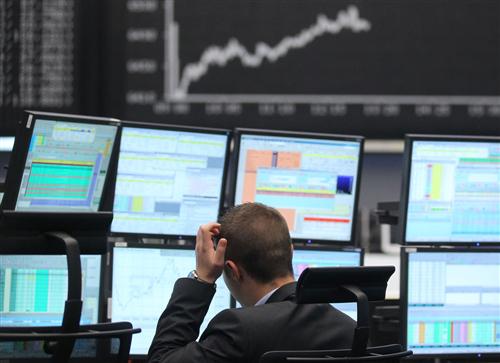 This operation consists of EGP 70 million medium term investment credit and EGP 30 million revolving credit. Subject to meeting the usual prior conditions, the co-financing must be signed before May 13, 2022.
This operation will contribute to the financing of the previously announced investment plans of the group that correspond to an amount of 70 million Egyptian pounds over four years, in addition to enhancing public needs.