Persia Digest
Home World “Ukraine is one of the most corrupt countries in the world, uses... 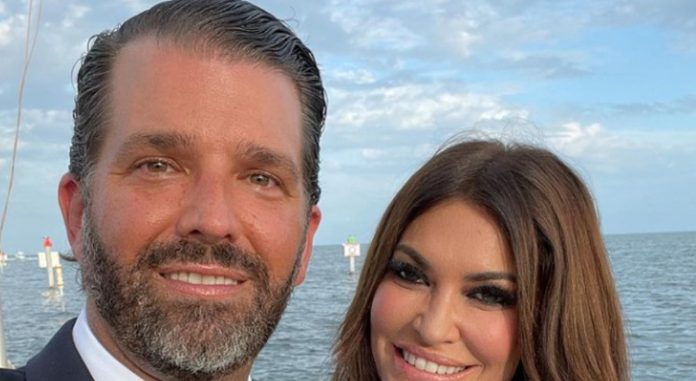 Donald Trump Jr.the son of the former president of United StateLocateUkraineto “One of the most corrupt countries in the world.” Donald and Ivana Trump’s eldest son – Commenting on the $33 billion aid package requested by Congress Joe Biden For Kyiv – wrote on Twitter: “What if we use them to help Americans in need? Or maybe to protect our borders? Maybe restart our energy sector? Instructions? No, we’ll give it to one of the world’s most corrupt countries, I’m sure most of it will be looted by politicians the corrupt.”

Tough pass. What if we used it to help Americans in need? Or maybe to secure the border? Maybe make our energy sector work again? education?

No, instead we will give it to one of the most corrupt countries in the world, most of which I am sure will be looted by corrupt politicians. https://t.co/NNXP7Vf9fd

Biden: ‘It is critical that the request for funds is approved quickly’

Today, Biden tweeted: “It is critical that my request for the funds be approved as quickly as possible.” “If we do not help the Ukrainians defend their country, we will stand idly by and watch while the Russians continue to commit atrocities and aggressions,” the US president emphasized.

Zelensky: ‘Grateful to the American people and Biden’

“I am grateful to the American people and personally to President Biden,” the Ukrainian president said. Volodymyr Zelensky. More than 20 billion will be able to defend. More than $8 billion will be provided for economic support. Zelensky added that another 3 billion dollars will be allocated to humanitarian aid, explaining that this is a “very important step for the United States.” “Together we can certainly stop Russian aggression and defend freedom in Europe,” he stressed.