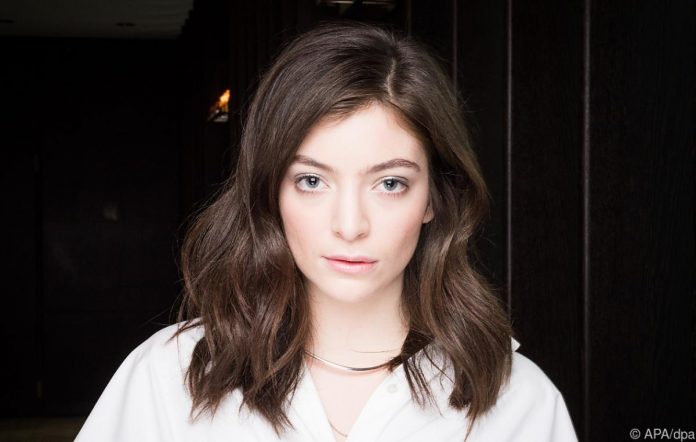 New Zealand singer Lorde is back with a sunny song nearly four years after the release of her latest studio album, ‘Melodrama’. The song “Solar” released on Friday is a hymn to summer – even though winter is approaching in New Zealand. “I hate winter, I can’t stand the cold, I tend to cancel all plans,” the 24-year-old sings.

The video in which a lord in an airy yellow outfit is dancing on a tropical beach is the right video. Fans celebrated the song on social media. One user wrote, “Lord ends the pandemic with ‘solar energy.’ Another tweeted: ‘This is a cultural reset, a lifestyle, a reason to breathe and open your eyes in the morning, a work of art, a hug from a loved one.'”

A few days ago, the Grammy Award winner posted the CD cover of “Solar Energy” on her website without revealing any details. The image on the painting has already attracted attention: Lourdes can be seen from the frog’s perspective, jumping over the camera, lightly dressed. On Twitter, the photo was converted into many memes, i.e. funny edits to the photo, in a matter of hours.

With her debut album “Pure Heroine”, Lorde, who is already called Ella Yelich-O “Connor”, became famous in 2013. The song “Royals” was number one on the charts in several countries. After the follow-up album “Melodrama” (2017) Lorde was greatly withdrawn from the public’s eyes.

See also  TPMP: The shocking testimony of Magali Berda after the assassination of her sister-in-law and son-in-law