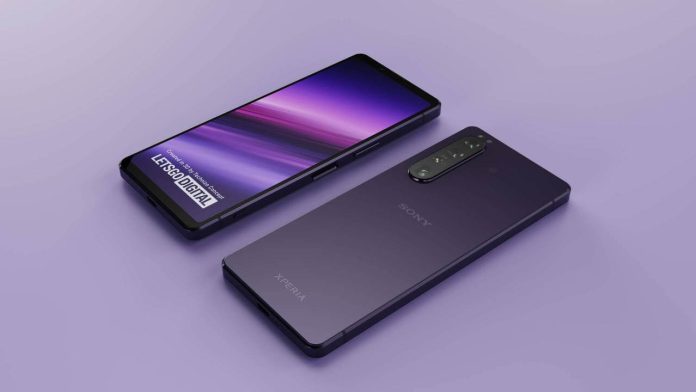 It is possible that the upcoming Sony Xperia 1 IV has already appeared on GekkBench. Model number XQ-CT54 has been spotted with Android 12. This should be Sony’s next flagship.

Two models, the XQ-CT72 and XQ-CQ72, are said to have already received ECC certification for the Sony Xperia 1 IV. The XQ-CT54 model that has now appeared is said to be the European version of the XQ-CT72.
And everything points to the new flagship from Sony.

There is a question mark behind the integrated processor, it could be the Qualcomm Snapdragon 8 Gen 1. Sony’s flagship at GeekBench, equipped with 12 GB of RAM and running Android 12, could also be on the road with the Snapdragon 8 Gen 1+.

According to the latest information, the Sony Xperia 1 IV is said to feature a 6.38-inch Samsung E5 LTPO display, with an OLED panel that is also said to support VRR (Variable Refresh Rate) technology.

It is said to be 168.4 mm long x 70.9 mm (width). The flagship is also said to have a quad-camera setup with the following features:

There are rumors that the Sony Xperia 1 IV Outrageously expensive can become. However, Sony has not officially released any information about the upcoming flagship, so you should remain skeptical.

To keep up with all the news, follow me Google News or FacebookSubscribe to my rss feed or mean cable-Channel!