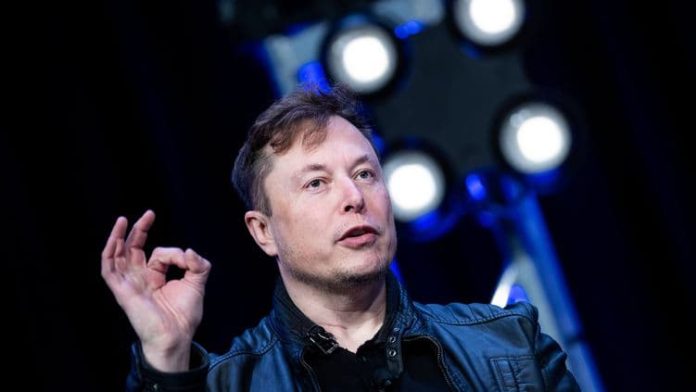 According to information from the American CNBC channel, the space company “is seeking to bring in up to $1.725 billion in new capital.”

SpaceX, owned by Tesla CEO Elon Musk, is seeking to raise $1.7 billion, according to information published by the US channel CNBC on Sunday.

“The space company is seeking to raise up to $1.725 billion in new capital, at $70 per share, according to an internal email sent on Friday and obtained by CNBC.” Channel details are on its website.

That would raise the valuation of SpaceX, which is not publicly traded, to about $127 billion, according to CNBC.

The value of the company reaches 127 billion?

The company’s valuation has risen sharply in recent years, with SpaceX raising billions to fund work on the Starship rocket and Starlink satellite Internet service.

Independent online media insider It separately reported this week that SpaceX paid a woman $250,000 in 2018 to end a lawsuit against Elon Musk for his inappropriate behavior.

The richest man in the world pledged to buy the social networking site Twitter and made a bid for this purpose worth $44 billion at the end of April. But he suspended it this week over a supposed lack of clarity about fake accounts, while saying he “remains committed” to getting the process done.

Elon Musk adds more criticism to Apple’s 30% commission on the...