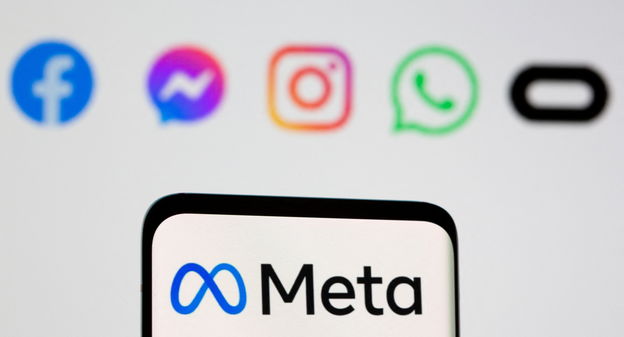 Meta stock is up 13% in after-hours trading on Wall Street, after falling during the session.

Number of daily active users of Facebooka key figure for advertisers, came in at 1.96 billion, beating the consensus of 1.95 billion according to IBES data from Refinitiv.

Meta has lost about half its value since the beginning of the year, after it reported in early February an unprecedented quarterly drop in Facebook’s daily active users and lower-than-expected revenue forecasts.

Based on data released Wednesday, the tech giant expects revenue of between $28 billion and $30 billion in the current quarter. Analysts expected average revenue of $30.63 billion.

In the January-March period, total Meta revenue, which comes largely from advertising revenue, rose 7% to $27.91 billion, below expectations of $28.20 billion according to IBES data from Refinitiv.

See also  abnormal. At 103, I left the nursing home to go home