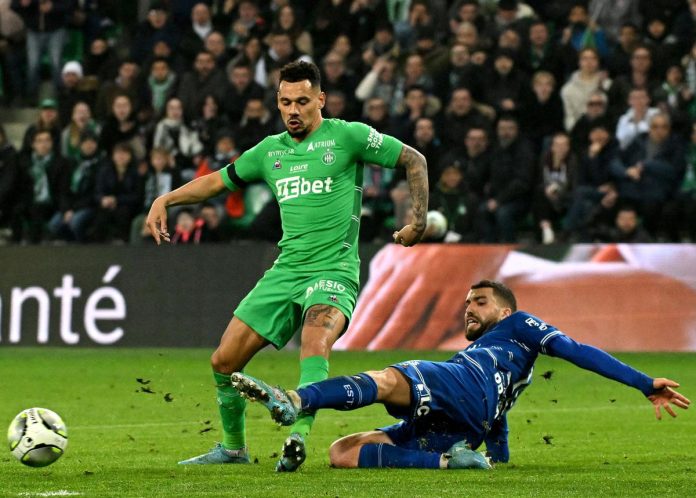 “Due to the difficulties in accessing the Geoffroy-Guichard Stadium, the LFP (Professional Football League), in agreement with all stakeholders in organizing the meeting, has decided to postpone the #ASSEOM, scheduled for Saturday, until tomorrow. The Greens said on 3 April,” adding that The final schedule will be “promptly communicated”.

In a second message on Twitter, Saint-Etienne then clarified that the hypothesis of a postponement to Sunday at 3 pm “has not yet been confirmed”, before adding: “The possibility of a postponement within a subsequent week cannot be ruled out.”

Please note that the information circulating from the postponement to tomorrow Sunday at 3 pm has not yet been confirmed.
The possibility of postponing to a later week cannot be ruled out.
We will send you the final information as soon as possible!

Marseille is not gone yet

The Professional Football League had not been informed on Saturday noon about the fate of the countdown meeting for the 30th day of the French League.

Snowfall in Fries had cast uncertainty over the meeting between AS Saint-Etienne, 18th in the championship, Olympique de Marseille, and runners-up Paris SG by one point over Rennes, third away from fourth, Nice, Saturday (5:00 pm). ).

OM initially decided to keep his trip to Saint-Etienne on Saturday, although the meeting was postponed, a source inside the Provençal club indicated in the morning. But the team had not left by midday and the chosen group of players, which was traditionally revealed at the time of departure, was not revealed.