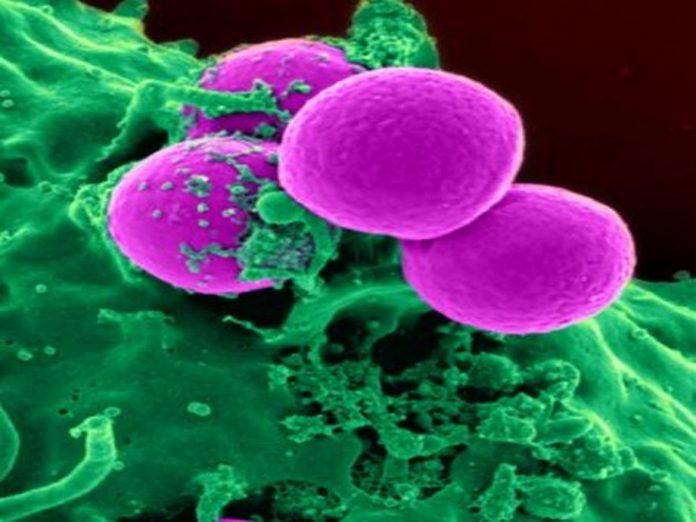 New research from Washington University in St. Louis suggests that bacteria can learn from the past to predict the future. Using computer simulations and a simple theoretical model, Mikhail Tikhonov and co-authors published a paper in eLife showing how bacteria can adapt to a fluctuating environment by learning their statistical regularities—for example, which nutrients tend to bind—and what they do faster than evolutionary trial and error allows. Usually.

“Evolutionary learning is common. For example, many organisms have evolved a biological clock to keep track of the 24-hour cycle of day and night,” said Tikhonov, associate professor of physics in arts and sciences. “But evolution happens over many generations. We show that bacteria can, in principle, do what we do: learn associations from recent experiences and adapt their future behavior accordingly, even during their lifetime.” Bacteria do not have brains, but we find that this type of information processing can be achieved with a circuit that is not only simple, but similar to circuits that bacteria are already known to have.”

There must be three enabling components. The researchers state that this kind of learning can only happen: if bacteria have more regulators than seem necessary; if the regulatory bodies themselves are active; And if bacteria operate under “non-linear” conditions in the real world that are often approximated in models. By studying biology from a physicist’s perspective, Tikhonov hopes to shed more light on the ways in which traditional biological theories limit the questions researchers ask.

This latest research paper presents new hypotheses as to why some bacteria use redundant regulators or ways to modify their various pathways. “The ‘wasteful’ repetition and unnecessary regulators we see in many laboratory experiments can be baffling, but scientists typically study organisms in simplified settings or static environments. The benefits we describe will emerge only under the most realistic and volatile conditions. Our hope is that the experimenter has He reads our paper and gets acquainted with the main components we describe in the system he is studying,” Tikhonov said. (Ani)

Scientists create hybrid human and monkey embryos in the laboratory –...