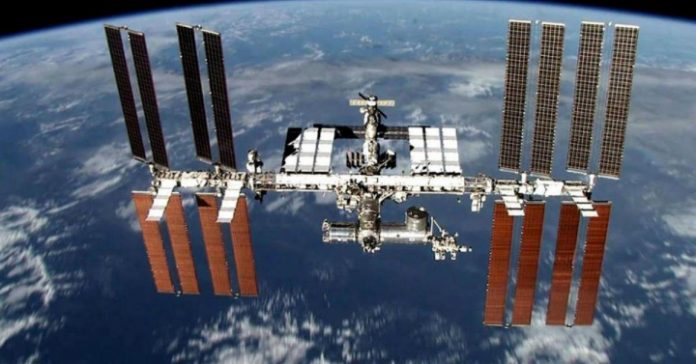 Scientific and Technical Council Roscosmos He approved the construction of a new Russian space station and recommended the government institution to include the project in Federal Space Program 2025.

“To avoid slowing down the ongoing development of near-Earth space infrastructure, it has been proposed to establish a national manned space complex in low Earth orbit: the Russian Orbital Service Station (ROSS).”The message says.

“ROSS, which will be developed using new technologies, should be an evolutionary step in the development of a program for lunar exploration, flights to Mars and the application of innovative scientific and technological programs in space”, They were targeted by Roscosmos.

In addition, Roscosmos pointed out that It is planned to complete the exploitation of the International Space Station by 2028. The agency confirmed that it will agree with its partners on the scenario of ending its exploitation.

With information from RT.

They are designing an in-house optical system to run data in...