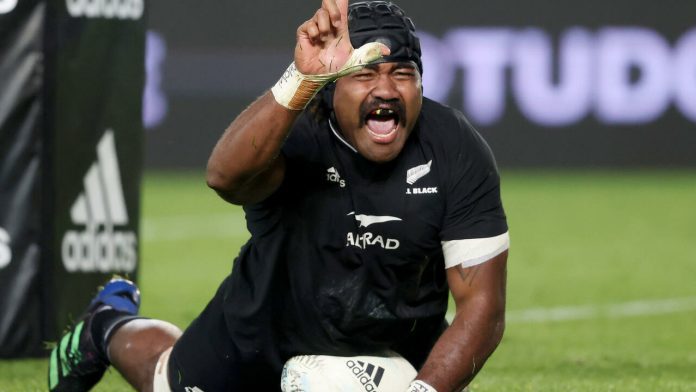 AUCKLAND (AFP) – A convincing first half saw the All Blacks remain unbeaten since 1994 at Eden Park with a 42-19 win over Ireland on Saturday in the first of three Tests between the two sides.

After five minutes and a try from Keith Earls, the Blacks scored four tries inside 20 minutes and they added two more in the second half.

Irish people are never taxed in New Zealand. For the side of the three world champions, the defeat in Ireland last November (29-20) – the third of the last five clashes between the two countries – has not been forgotten.

Earlier in the day, scrum-half Aaron Smith spoke of the “scars” left by the setback, which fueled growing “competition” in recent years.

“There are a lot of players who are hungry,” he added.

Hungry players and a lucky star above Eden Park, where the Blacks’ last defeat was against France in 1994.

Thanks to this win, this unbeaten streak now stretches to 47 games.

The Irish threw a little chill first when Keith Earls opened the scoring, served by veteran Sexton, then released for concussion protocol.

But, despite the difficulty, the New Zealanders showed formidable opportunism to defeat Irish confidence.

The Blacks took advantage of Irish mistakes at times, such as when New Zealander Lowe lost the ball and was intercepted by Rees, who only had to spin between the posts.

Additionally, Glover’s XV was denied four tries in the second act and was not happy on Saturday.