Persia Digest
Home science The Draconids are back in our skies: These falling stars will peak... 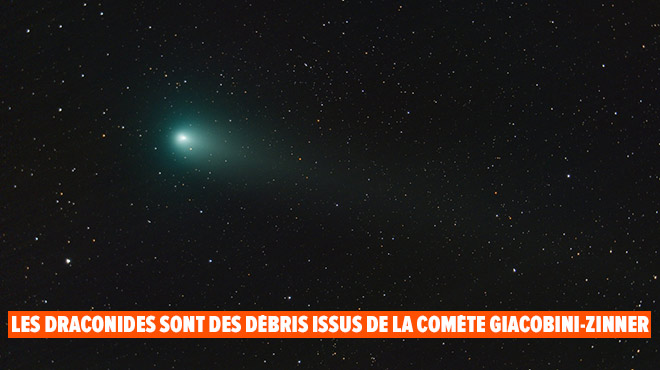 Draconids are tiny bits of debris from Comet Giacobini-Zinner that has orbited the Sun in 6½ years. 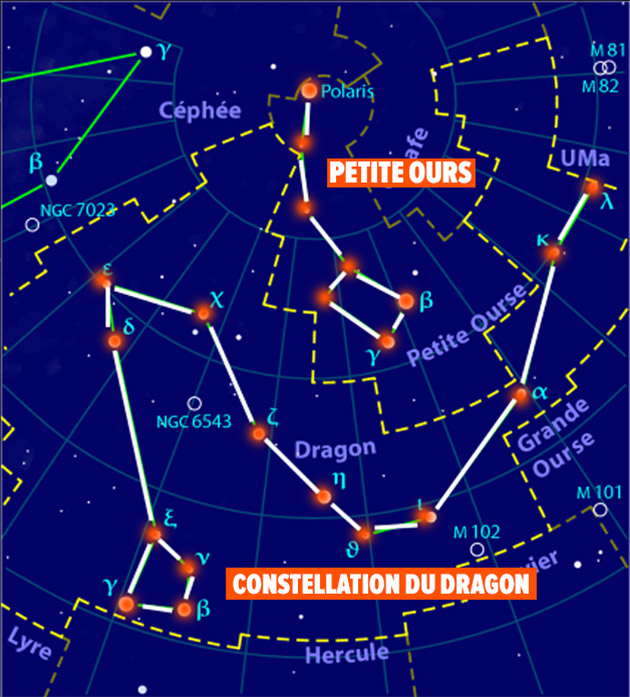 Google Chrome: It is no longer possible to modify or delete...