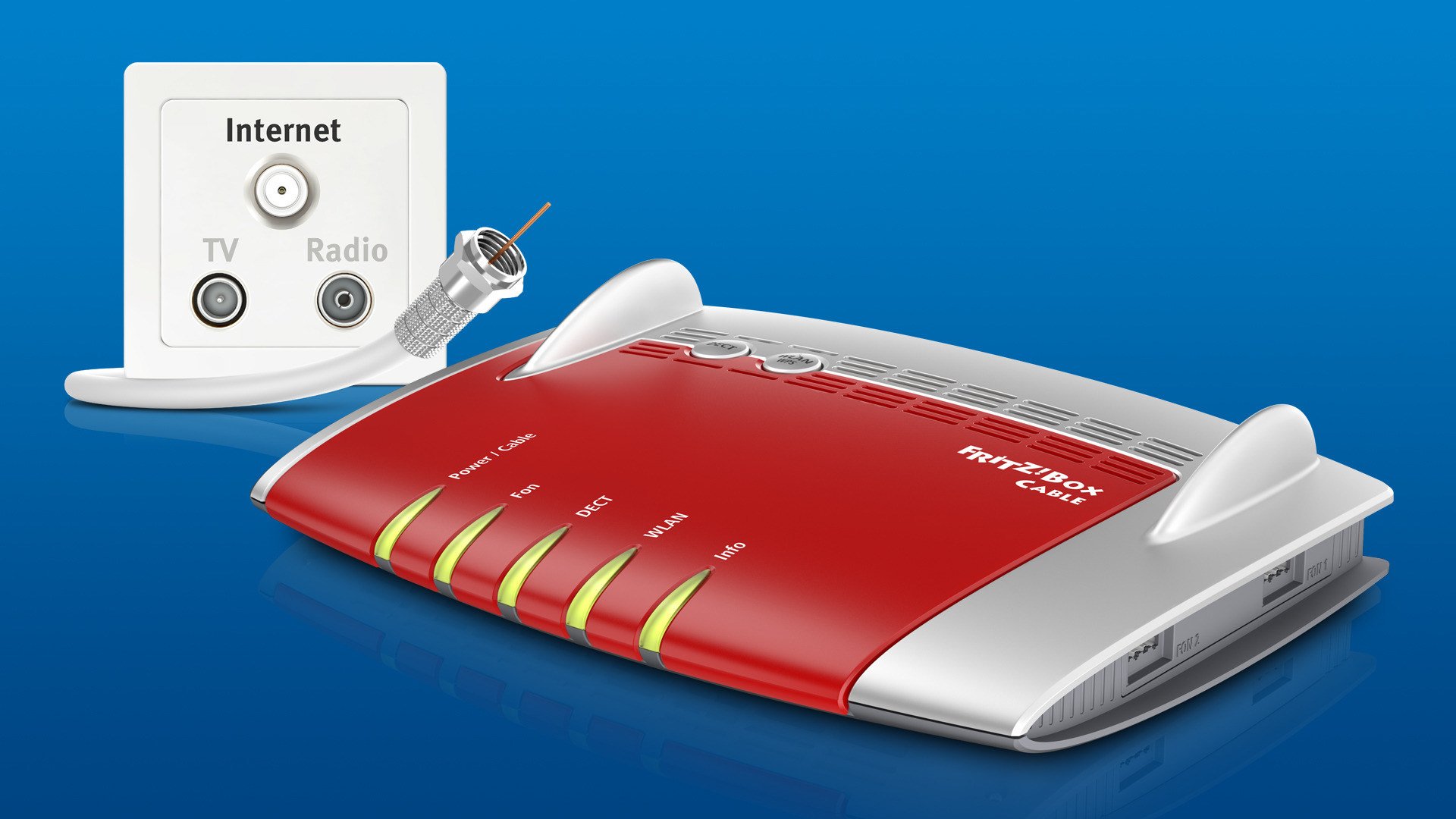 The AVM Internet Specialist is now also starting a maintenance update to FritzOS version 7.29 for the FritzBox 6590 and 6490 Cable Router. The update addresses some issues from the previous update.


FritzOS 7.29 has already been released for a large number of AVMs, now also for the popular FritzBoxes 6490 cable and 6590 cable. After previous tests, the maintenance update is now starting. Owners of one of these two Fritz boxes can get the update right away and look forward to a long list of changes. By the way, a maintenance update means that there are no new functions, but of course there are a number of improvements and bug fixes. Among other things, macOS Monterey issues and compatibility with printers and scanners are resolved. An update is recommended for all users, as AVM always publishes security related changes. For example, we added the release notes for the FritzBox 6490 cable at the end of the article.

More devices will be supplied with the update in the coming weeks – then updates for the various Fritz repeaters and Powerline devices should also begin. FritzOS 7.29 update can now be obtained for the FritzBox 6490 and 6590 cable. Anyone who owns such a router from AVM (not a provider version, but a free router) can get the new update right away. We’ve collected an overview of all the new features and changes for this update:

The update can be started using the online update function. To do this, the user interface of the device is called in the Internet browser under “fritz.box”. If necessary, you must log in with your username and password. Under “Assistants” you will find the item “Update” or “Update Firmware”. The new version is recommended for all owners, as the AVM also reviews security functions and sends bug fixes with each new FritzOS update.

AVM has more information about updates at Download page published.

Safari Technology Preview 130 released by Apple with features of Safari...