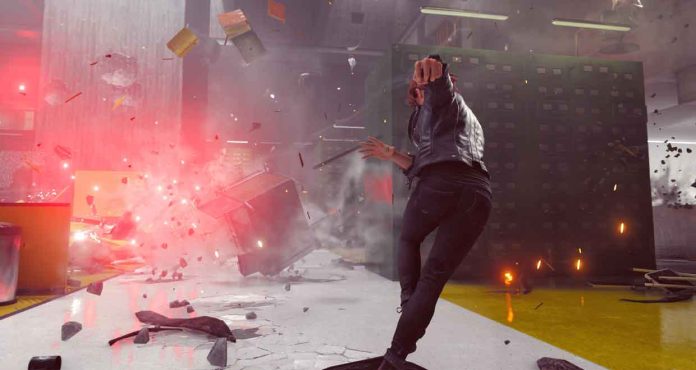 The Epic Games Store has been introducing a new free game to its community since 5pm, Control. The address is given but beware that the offer only lasts 24 hours.

Control is a Third Person Action and Adventure game developed by Remedy Entertainment and published by 505 Games.

After a secret agency in New York is invaded by an unknown mystical force, it is up to you to become a director to take back control.

Control tells the story of Jesse Faden and her personal quest for answers while taking on her new role as director. The world of Control has its own history, as do allies Jesse over time. As Jesse teams up with other Bureau agents, she uncovers strange experiences and secrets.”

Interestingly enough, this is the second time this title has been offered for free by Epic Games. The first operation took place last June.

To take advantage of this process, you must be logged into your account on the Epic Games Store client. If you don’t have an account, just create one. Offer is available on the home page. Note that once you download this game, it remains available for life in your library. Offer ends December 27, 2021 at 5:00 PM. The next mystery game will then be revealed.