Persia Digest
Home Tech The features you’ve been waiting for are finally coming to Instagram |... 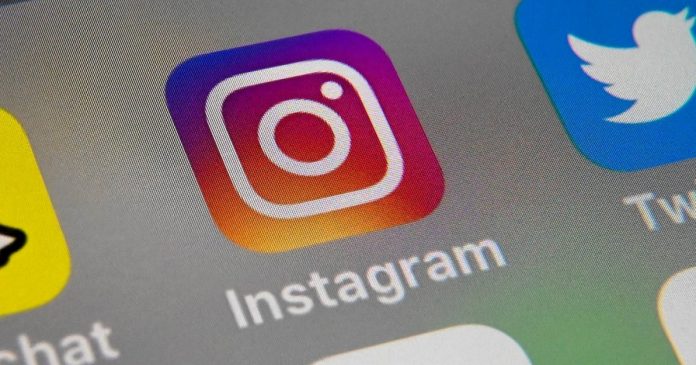 SAN FRANCISCO, June 26 – Instagram isn’t exactly the most convenient platform to use on a PC. The social network clearly wants to address this.

Some users of the platform can now post a post directly from the web version of Instagram. A very practical feature that has been expected for a while now. In addition, there is a new option related to Twitter. Take a closer look.

Unfortunately, not everyone can actually use these features. While some users have been able to discover a new option in the web version of Instagram, other users haven’t had that opportunity yet. Social networking expert Matt Navarra shared screenshots of the new feature on his Twitter account.

the new! Instagram Allows you to create + publish posts across your desktop! pic.twitter.com/JWzwKg1kyO

According to this first preview, users will be able to see a small “+” sign appearing in the top right of the Instagram website, which allows the user to create new content, just like in the mobile app. This new option is available on both PC and Mac, but it has not yet been rolled out to all users of the social network.

For those lucky enough to see it, it will now be possible to post a photo or video directly from a computer, in the formats suggested by the platform: original, square (1: 1), portrait (4:5) and landscape (16:9). . In addition, you can choose a filter and use the editing options. It will also be possible to directly manage the accessibility of its content, which is very useful for visually impaired users. Users will of course be able to add their own caption, geolocation and choose to deactivate comments before posting their content.

A set of improvements that could allow Instagram to stand out from other social networks such as Snapchat and TikTok.

In addition to the improved Instagram, the social network has also teamed up with Twitter to make it easier to post tweets. On June 22, iOS users were introduced to a new way to share posts made to Twitter. Users will be able to change the size of the Tweet directly in their Instagram Story before publishing it. Unfortunately, Android fans will have to wait again before they can take advantage of the new feature. – ETX Studio

Skip Screenshots – Tweets are now posted to Instagram Stories directly from the Share to Everyone menu on iOS!

Ski. Rate his evolution in the video