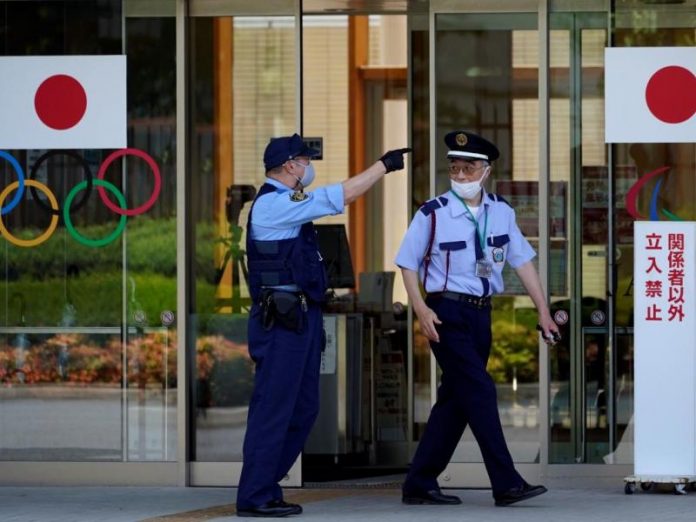 The Japanese Olympic team began receiving the Covid-19 vaccine on Tuesday with the aim of vaccinating a full two-dose schedule in time for the opening of the Olympic and Paralympic Games in Tokyo this summer.

About 200 people today received the first dose of the vaccine developed by the US pharmaceutical company Pfizer, which has presented itself as a supplier to immunize athletes and participants in a sports competition set to open on July 23, according to the Japanese Olympic Committee. COJ).

COJ general secretary, Tsuyoshi Fukui, was one of the people who received their first injection in the early days of several days as about 600 athletes and another thousand other participants in the Japanese sports team are expected to be inoculated.

The identity of any of the vaccinated athletes was not revealed.

At the press conference in which they released these details, Fukui said he believed that the vaccine not only served to protect the participants in the event, but “also reduces the risk of infection in Japanese society.”

Olympic vaccination begins preferentially while the national campaign focuses on health workers and those over 65, and is implemented by the medical team of sports federations, who hope to complete the guide by July 20, a few days before the ceremony. Games opening.

Japan recently accelerated its COVID-19 vaccination campaign with the opening of mass vaccination centers, but less than two months before the Olympics. Only 7.8% of its population has received a dose since the vaccination began in mid-February, and 2.7% have the full schedule.

You can read: Messi takes his great friend to Barcelona

MLB – Caratini leaves the Cubs on the field with an...