Persia Digest
Home World The Moscow-Facebook conflict, the social network does not stop checking the facts... 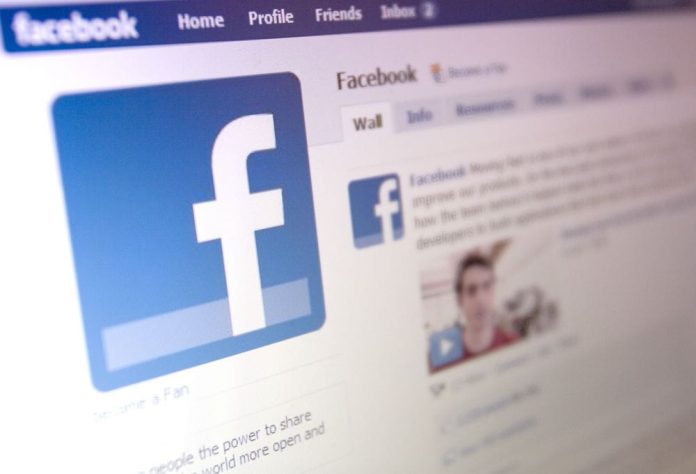 “Yesterday the Russian authorities ordered us to stop independent fact-checking of content posted on Facebook by four state-controlled media organizations. We refused. As a result they announced restrictions on the use of the service.” Knowing what is happening in the Facebook world as the Russian offensive against Ukraine continues for a second day he is Nick Clegg, head of global affairs for Meta, the company that Facebook belongs to. Russian citizens – Clegg went on to explain – use META apps “to express themselves and organize themselves for work. We want them to continue to make their voices heard, share what is happening and organize themselves across Facebook, Instagram, WhatsApp and Messenger.” But in the afternoon came Moscow’s counter-step toward Facebook’s refusal to suspend independent fact-checking on content related to the conflict in Ukraine. The Russian State Agency for Media Control (Roskomnadzor) has announced partial restrictions on access to Facebook (Meta Platforms, Inc.), as reported by the same body.

In particular, the fact that Facebook has imposed severe restrictions on the contents shared by accounts of Russian state media, which exercises independent censorship of those posts that it clearly considers to be in non-adherence to the truth, has been fired in the wrath of Moscow. According to what has been learned, this course of action would be contrary to Russian law. “In accordance with the decision of the Public Prosecutor regarding the social network Facebook – reads the letter of the State Authority for Media Control – starting from February 25, 2022, Roskomnadzor, in accordance with the law, adopts measures to partially limit access.”

Among the state media, whose contents would have suffered restrictions because Facebook would be different from the truth, the RIA Novosti news agency, the Zvezda TV channel and the information sites Lenta.ru and Gazeta.ru reported. Meta has ignored requests from the government watchdog to recognize the contents of these posts on its platforms. Hence the decision of the Russian Prosecutor General’s Office, in agreement with the Ministry of Foreign Affairs, which described the social network of Mark Zuckerberg As a tool used to “violate the fundamental rights and freedoms of Russian individuals and citizens.”