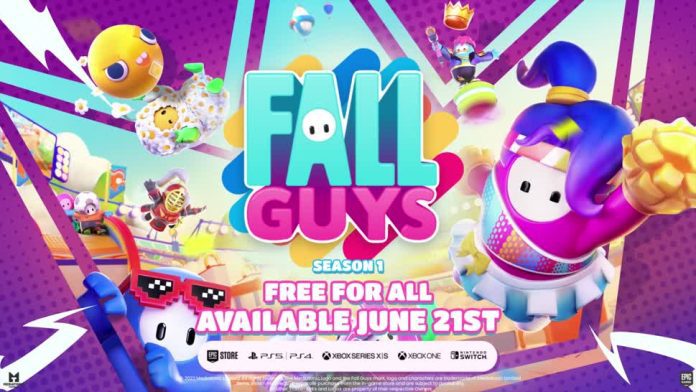 Fall Guys will be free: starting tomorrow, the prepaid game can be played for free. The brightly colored party fun will also appear on other platforms – including crossplay! Appropriately, developer Mediatonic shows in a new trailer what awaits us at the start of “Free for All”. 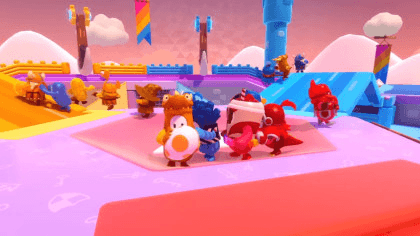 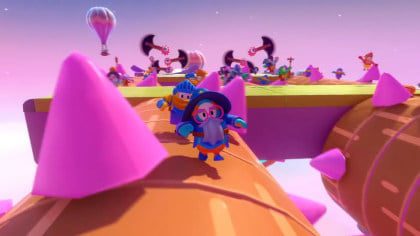 … playable for free and … 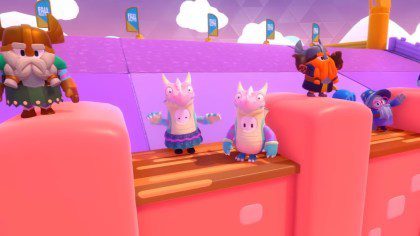 … Coming for other consoles

Battle Royale Spa is free on all platforms

Fall Guys: Ultimate Knockout will be available for free on June 21, 2022. Season 1: Free For All offers a range of new levels and outfits for newcomers and experienced players alike. Additional content can be purchased via an online store. Those who have already purchased the game in the past will get three outfits, a nickname, a nameplate, and the season pass for the next season with the Legacy Pack.

With the update, Fall Guys can also be played on other platforms: in addition to PC and PS4 / PS5, other versions of the Xbox One / Xbox Series X / S and Nintendo Switch have started. Cross-play and cross-advance play are fully supported, and Epic Games Store account required.

On PC, Fall Guys also transfers from Steam to the aforementioned Epic Games Store, so it can only be downloaded in the future there. If you already own the game on Steam, you can continue to use it there and get access to all the upcoming updates.

Guild Wars 2: The new expansion has been delayed