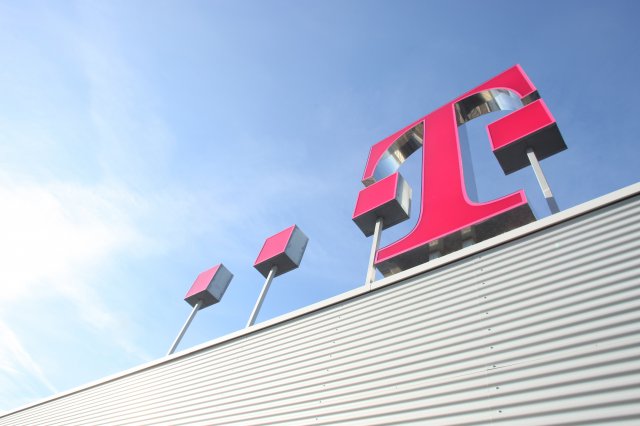 12/03/2022 at 10:35 amFrom bald Julius –
Deutsche Telekom invites its customers to update FRITZ! Box files to the latest firmware version, as previous versions are no longer supported. This will be reflected in the fact that the affected customers will not be able to make calls to the router from mid-March 2022.

Internet routers are now almost part of the standard portfolio of the modern household. The fact that they should be updated regularly is something that most users probably don’t care much about. It is very important that customers using a FRITZ! Box pricks their ears now: Deutsche Telekom has published a blog entry stating that the router is in dire need of an update.

Specifically, the latest firmware version is version 7.29, which will likely be mandatory from now on. If you’re still using version 7.25, you’ll have problems by March 15, 2022 at the latest. As reported by Deutsche Telekom, users of FRITZ! Box users who are using the old firmware version will not be able to make calls from this day onwards because the company is updating the network. Internet access should not be affected.

Displays the FRITZ! Box The firmware version that the router is running on. All you have to do is go to the “FRITZ! OS” file tab under “System” and “Update”. Extended view must be activated beforehand. Users who have automatic updates enabled do not have to worry anymore. Everyone else should have either of them Online update or a Update brochures Leader. As background, Deutsche Telekom states that the AVM router manufacturer version 7.25 transmits unencrypted RTP media streams, which does not meet current security standards.