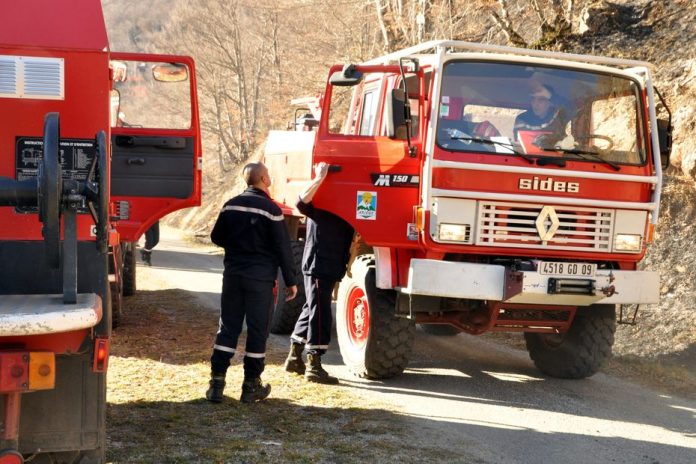 In the early afternoon of March 1, a fire broke out in the town of Mérens-les-Vals. The wildfire is still going on, but according to firefighters it will be completely under control by Wednesday. Already 15 hectares have become smoky.

At 2:15 p.m., the fire broke out this Tuesday, March 1, in the town of Mérens-les-Vals in Ariège. Following the strong wind, the fire in the middle of the forest spread rapidly.

Firefighters rushed to the scene and put out the blaze. At 5 p.m., two Canadians arrived in support of existing firefighters. A few hot spots are still active, but the fire is now surrounded. According to firefighters, it should be completely under control by Wednesday, March 2nd.

The 15-hectare sweep turned into a smoky zone.

An important system has been put in place to control and prevent the spread of this fire:

State de Reims players in the latest clip of Bigflow and...