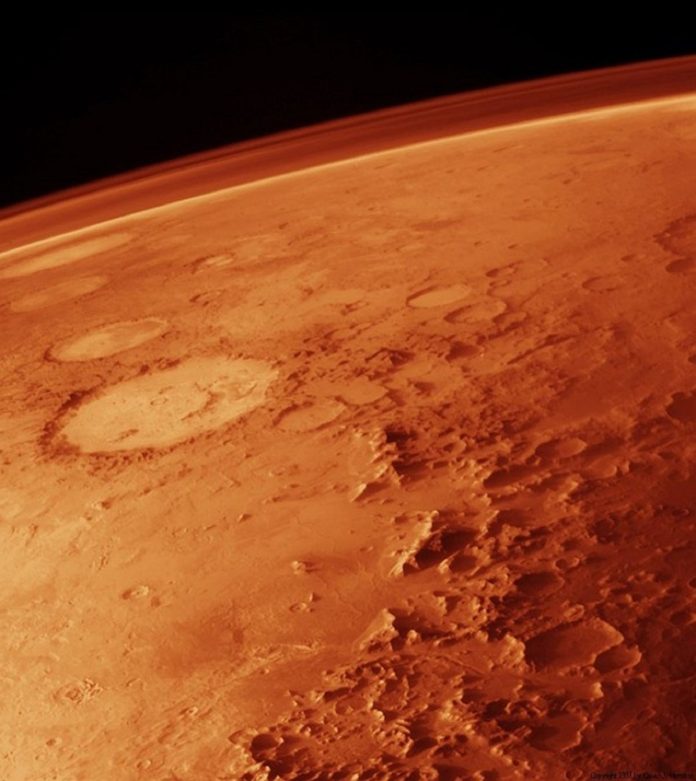 A team of scientists from NASA’s Perseverance mission has achieved a first scientific breakthrough after performing the first sound tests on Mars.

Using the appropriate technology, the scientists on this mission were able to measure the speed of sound on Mars. This is a great discovery that has yet to be made.

Using the probe to conduct sound tests on Mars

The task of perseverance is very complete. Early last year, for the first time, this mission was able to record Martian sounds, both natural and artificial. Using its SuperCam microphone, the rover recorded many sounds. Some were Martian winds, the clicks of a rock-scanning laser, and the screeching made by its spinning wheels.

The perseverance microphone was able to detect these sounds, but scientists weren’t sure if it could do so accurately. This is due to the thin atmosphere of the red planet. On this planet, sound needs a medium to propagate. Mars has an atmospheric pressure of 0.095 pounds per square inch (psi) at ground level, which doesn’t provide much to work with. On Earth, atmospheric pressure at sea level is about 14.7 psi.

The rover was able to pick up perceptible sounds through Percy’s microphone in Jezero Crater. With these sounds, the researchers were able to measure the speed of sound in the Martian atmosphere.

These were the first sound tests on Mars by the Perseverance mission team. By measuring the time it took for intermittent clicks to reach the SuperCam microphone, the scientists were able to determine the speed of sound on the surface of Mars. The accuracy was plus or minus 0.51%. Researchers have discovered that sound on Mars travels at a speed of 240 meters per second. This is much slower than the sound of the Earth at 340 meters per second.

These values ​​were in line with previous predictions that the speed of sound would be below 240 Hz. The sound on Mars decreased at a speed of 230 meters per second, which does not happen on Earth. On our planet, sounds travel within the audible frequency range (20 Hz to 20 kHz) at a constant speed.

The unique properties of low-pressure carbon dioxide particles make the Martian atmosphere the only one in the Solar System that experiences a change in the speed of sound in the middle of the audible frequency range. Scientists call this ability “the peculiarities of Mars.” According to scientists, the reason for this is that sounds above 240 Hz do not have time to cool off their energy.

This sound effect can result in a unique listening experience on Mars with earlier access to high-pitched sounds compared to low-pitched sounds.

New evidence suggests that the speed of sound on Mars is unconventional: https://gizmodo.com/the-speed-of-sound-on-mars-is-kinda-funky-new-evidence-1848704807