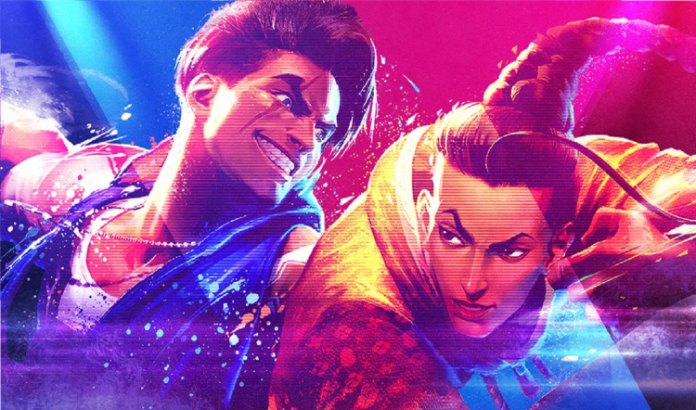 According to the Reddit post, players will have up to 20 fighters available in the upcoming fighting game.

A few days ago, we had in State of Play the first preview of the gameplay, mechanics, and a small portion of the Street Fighter 6 roster. However, the latter may expand again with well-known characters and even other creators out of hand Capcom.

Via a Japanese post from reddit The concept art has been revealed for the potential fighters who will be a part of the next fighting game. Among them are some faces of the franchise as well as new ones. Furthermore, Chun-Li, Jamie, Kimberly, Luke, and Ryu appear with their designs that have already appeared in Trailer ad.

The picture shows that Akuma, White, Cami, Delcim, E.Honda, Ed, Jill, Jury, Rashid, Zingeev They will be part of the veterans squad to establish themselves on the Street Fighter 6 roster after skipping the previous title. Although the one who will come back after a while is DJ That after appearing again in Super Street Fighter IV, we no longer hear about him.

On the other hand, we have the new competitors for the game in question. Beyond Jamie, Kimberly, and Luke (although he first appeared in Street Fighter V is part of the new era), these will be as follows with their home countries and names translated into Spanish:

At the moment, Capcom hasn’t confirmed anything but we may make some headway later on some members of the Street Fighter 6 roster. In the same way, it looks like a good portion of the numbers mentioned will be part of Game launch version. Maybe some of the unrevealed stuff in the trailers will end up as DLC like it actually did in Street Fighter IV or V.

See also  Brazil seeks to bring the Internet to the Amazon

Nvidia has created a virtual version of its CEO to present...