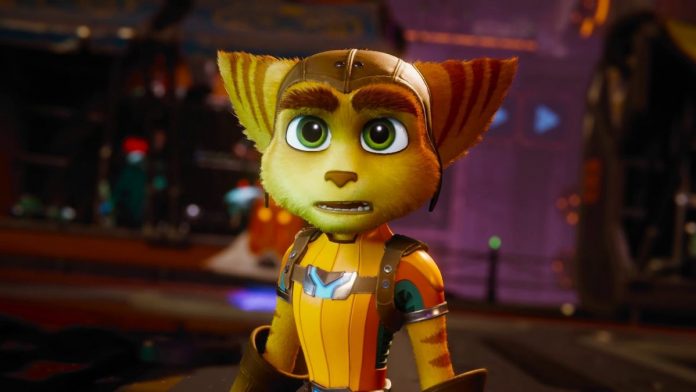 The first day patch for Ratchet & Clank: Rift Apart will add a Ray Tracing Performance mode (or Ray Tracing if you prefer) which will allow the game to run at 60fps with Ray Tracing enabled.

Insomniac Games has revealed the performance and performance with Ray Tracing modes that will be available to all players updating Ratchet & Clank: Rift Apart when it launches on PS5 on June 11, 2021.

Players who update # PS5 questions On launch day, you get access to our RT Performance and Performance modes.

As mentioned earlier, Ratchet & Clank: Rift Apart will be available on June 11th exclusively for PS5, and at this link you can take a look at our impressions of the preview event that included gameplay, technology, and more.

China will launch its first manned space mission since 2016 tomorrow

The secret life of Canada’s Lynx