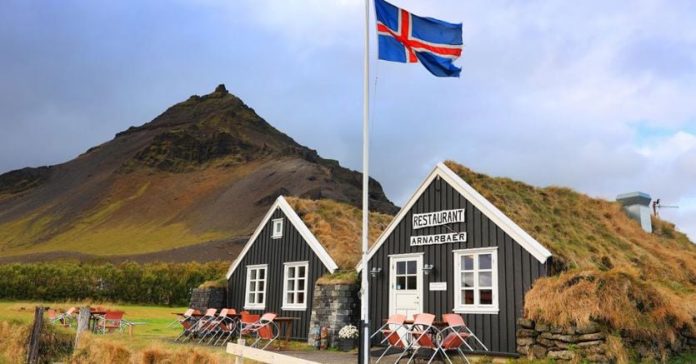 Short week, no drop in productivity, fixed wages. To read it this way, the Icelandic experience, defined in early summer, seems to be every worker’s dream, and the answer to an increasingly widespread debate In Europe, from northern Finland to Latina Spain: Is it possible to reduce working hours without harming the wages of employees and the burdens of the employer and its implications for the products or services provided?

In Iceland, between 2015 and 2019, two consecutive trials were conducted to reduce 40 to 35-36 hours of the working week without cutting wages, involving a total of about 2,500 workers (more than 1% of the active population) working in different areas from offices to nurseries From social services to hospitals.

The starting point was an undeniable gap for the small northern country which, despite sharing high levels of income with its neighbors (sixth in terms of per capita income among OECD countries, with about US$47 thousand in 2017), is unemployed. Low (3, 4%) and generous well-being, showed low productivity ($55.4 per hour worked, 14th among OECD countries) and very heavy workweek: 44.4 actual hours (2018 data) for full-time jobs, 3rd between the countries of the European Union.

Productivity aside, the side effect, well described in a 2005 study, was widespread uneasiness and dissatisfaction, with one in four workers saying they were unable to handle household chores once work was done, and complaining about a poor quality of life .

Results of the trials, released by the British research center Autonomy and the Icelandic Association for Sustainable Democracy, revealed a “substantial improvement” in workers’ quality of life, from perceived stress to health to work-life balance. life. And so far nothing surprising (if not, perhaps, the fact that there was no excessive overtime). However, the most interesting data is the fact that productivity and service provision have not changed if not improved slightly in all sectors monitored.

See also  In June, the United States will donate the vaccines it uses for its residents to other countries for the first time