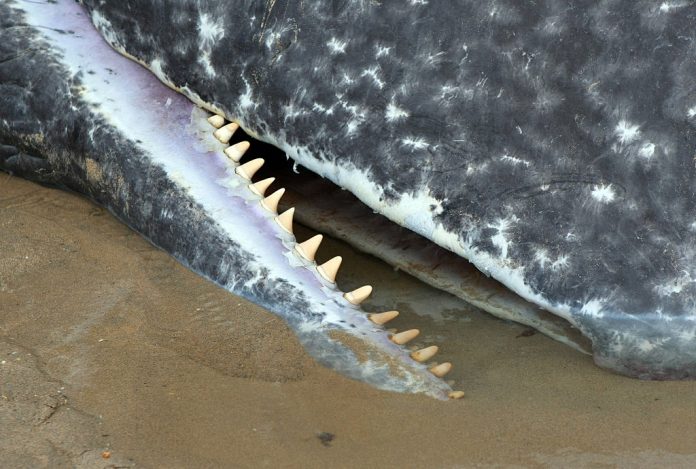 A stroke of luck for a group of hunters from To whom Who found $1.5 million worth of ambergris in the belly of a sperm whale. The story was reported by the BBC. The carcass of cetaceans was floating in the Gulf of Aden when it was noticed by a small boat carrying 35 fishermen from the village of Al Kheesa and displaced from Al Hudaydah. It was Hodeidah fishermen who realized that it was a sperm whale, in whose stomach the rare and precious substance called “floating gold” or “sea treasure” used in perfumery is formed.


A shark spotted off the coast of Santa Marinella, near Rome

Unable to drag the animal ashore on their own, they called for help from nine other boats. In the end, more than 100 fishermen took part in transporting the whale to the coast. To avoid controversy, the men agreed on a percentage before selling the amber for a total of 1.3 billion Yemeni riyals, about $1.5 million. Someone said, “We are all poor, we never expected such a number. It’s unbelievable.” The fishermen also donated a portion of their proceeds to those most in need in their village.