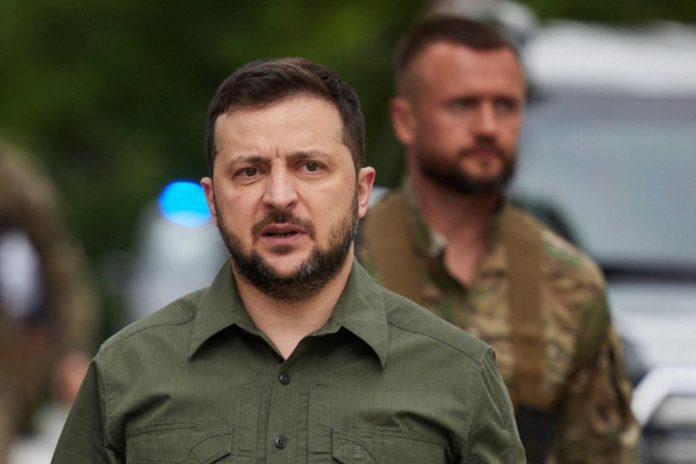 “We expect Russia to increase the fighting this week. Not only against Ukraine, but also against other European countries. We are preparing and warning our partners.” This was stated by the President of Ukraine Volodymyr Zelensky in his last video on Telegram.

In particular – says Zelensky – “The occupiers are massing forces in the direction of Kharkiv, in the Zaporizhia region. They are again bombing our fuel depots, to aggravate the situation.” Attacks that we will respond to naturally.

“In the Donbass – the President of Ukraine continues – heavy fighting continues. The Russian army uses most of the artillery there, which is the most offensive force. But Severodonetsk, Lysichanssk, Avdiivka, Krasnohorivka and other hot spots are resisting. Our army is resisting” .

Zelensky also announced, in the last video posted on social media, that “tomorrow begins a historic week, one of the most important since 1991.” “We will listen to the EU’s response on the status of Ukraine’s candidate,” he recalls. “We already have a positive decision from the Commission and at the end of the week we will have a response from the European Council,” says the Ukrainian president.