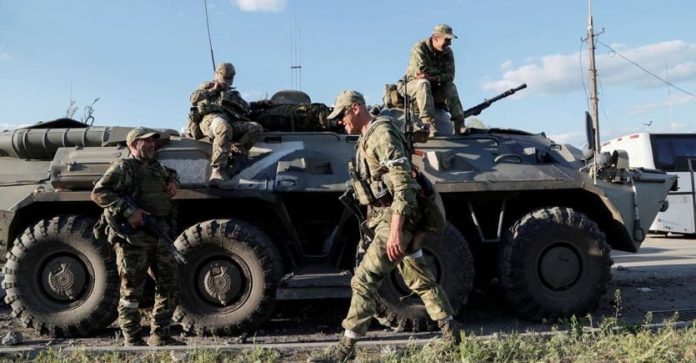 In recent weeks, Moscow has dismissed several high-ranking officers who allegedly made serious mistakes during the early stages of the invasion of Ukraine. It was written by British intelligence, citing among the “torpedoes” General Serhiy Kessel, “arrested for his failure in the conquest of Karkhiv”, and Vice-Admiral Igor Osipov, who commanded the Russian fleet in the Black Sea and who was supposed to be sacked when the ship sank. The cruiser Moskva, while the Russian chief of staff, Valery Gerasimov, “may” replace him, “but it is not clear whether he still enjoys the confidence of President Putin.”

According to British intelligence’s usual update on the conflict in Ukraine, “it is likely that scapegoating culture prevails within the Russian military and security system” and for this reason “perhaps many of the officers involved in the invasion of Ukraine are always more distracted by efforts to avoid personal responsibility for Russia’s Operational Setbacks This is likely to strain Russia’s centralized command and control model as officers increasingly seek to delegate key decisions to their superiors.

The memo from British intelligence concludes that “it would be difficult for Russia to resume the initiative under these conditions.”

Investigation / From Mariupol to Siberia, how does the Russian “relay” machine work

“Beginning to grow in my ears”