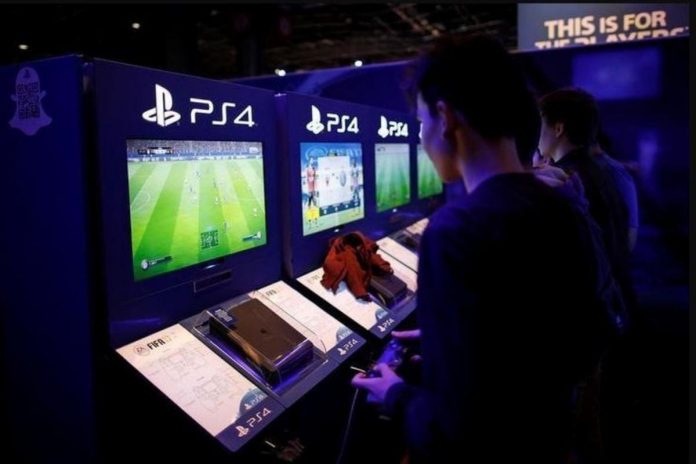 Looking at the amount of cryptocurrency around the world, the mining of this decentralized currency has also increased, which contributes to the excessive energy consumption that leads to an increase in climate change. One such incident occurred in Ukraine last week when the Ukrainian Security Service, known as the SBU, discovered and raided a crypto-mining farm that allegedly stole electricity for the country’s power grid. Kotaku reports that what puzzled the government agency most is that it found thousands of piles of PS4 game consoles instead of PCs on the site. According to a report by Kotaku, the business management unit found more than 5,000 devices, including racks for a seized 3800 PS4 Pro and other gaming-related devices, in a warehouse next to Vinnytsiaoblenergo power distribution company in Vinnytsia. It is worth noting that cryptocurrency can also be mined through game consoles. The report also states that the agency accused a cryptocurrency miner of stealing up to $2,56,648 of energy from the surrounding grid using special electricity meters to disguise the theft.

In an official statement from Vinnytsiaoblenergo shared on July 9, it was stated: “Crypto mining equipment did not operate on our company’s owned premises.” The statement also denied the claim of electricity theft, saying: “During the inspection, representatives of the supervisory authority did not reveal any facts related to electricity theft. Therefore, reports of millions of dollars in electricity theft are incorrect.”

Although cryptocurrency mining and trading is legal in Ukraine, Ukrainians cannot advertise cryptocurrency exchanges or register as cryptocurrency companies. Speaking to the Kiev Post, Natalia Drake, CEO of Blockchain Organization Ukraine, said that the State Security Department often abuses its power and seizes valuable equipment worth thousands of dollars without legal justification.

The report also mentions that there are two types of cryptocurrency users in the country, one that often faces “unfounded raids by law enforcement” and the other “criminals.” They import crypto-mining technology “illegally” to avoid foreign taxes.

Not all the news on the site express the site’s point of view, but we transmit this news automatically and translate it using software technology on the site and not from a human editor.

Nvidia introduces a new system on the chip

Starlink acquires the rights to broadcast online in the country –...