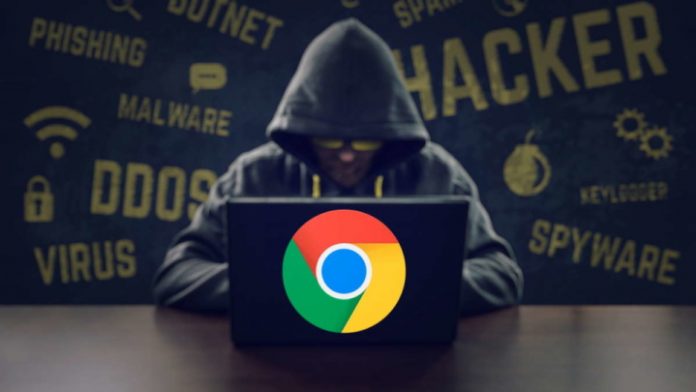 Despite being the most used browser on the Internet, Chrome remains vulnerable and prone to serious and worrisome security issues. The effect of these, given the high degree of use, is very alarming and complex.

The most popular browser is once again exposed and affected by a new security issue. Again, Google reacted quickly and it is necessary to update this browser so that users are not vulnerable.

The alert comes from Google itself and recommends all Chrome users to install the new update released by the company. This new version, numbered 91.0.4472.164, is available for Windows, Mac, and Linux.

Based on what Google revealed, this release focuses on fixing 8 security vulnerabilities, one of them (CVE-2021-30563) Notable by the bass level. As far as we know, this is in the V8 JavaScript engine and is actively exploited by many attackers. 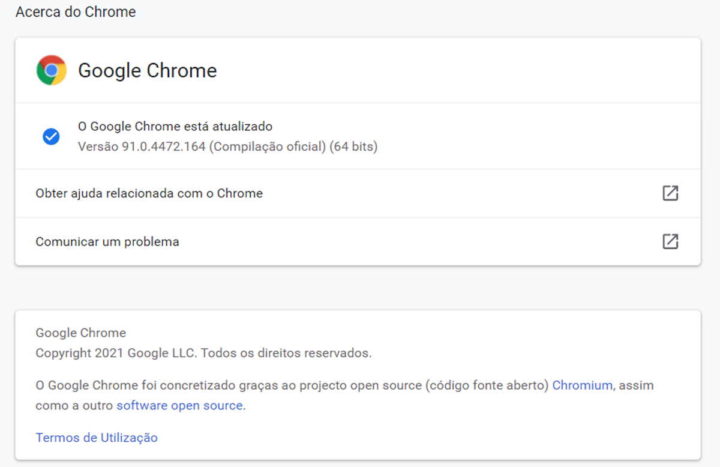 As in the previous moments, the flaw was discovered by Google’s Project Zero, after it was immediately recognized and attacked by the company. From what has been disclosed, this defect is based on a bug type confusion In V8, the high-performance WebAssembly and open source engine and JavaScript.

despite of bug detection As the attack is underway, Google has not provided users with information to defend themselves. This will only be detected when the update is installed on a large number of users. 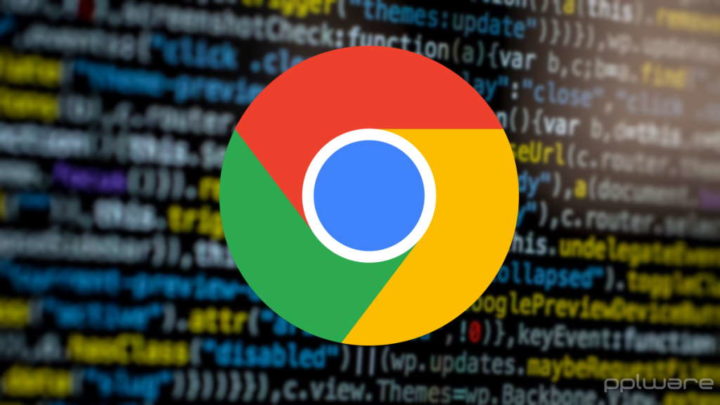 2021 will not be easy with Chrome and users of this browser. Since the beginning of the year, Google has had to fix 8 serious flaws that call into question the security of everyone who chose it as their browser.

As usual, this update is available and ready for users to install. Just search in Settings -> Help -> About Chrome, then choose Update Google Browser. Users are protected only after installation.