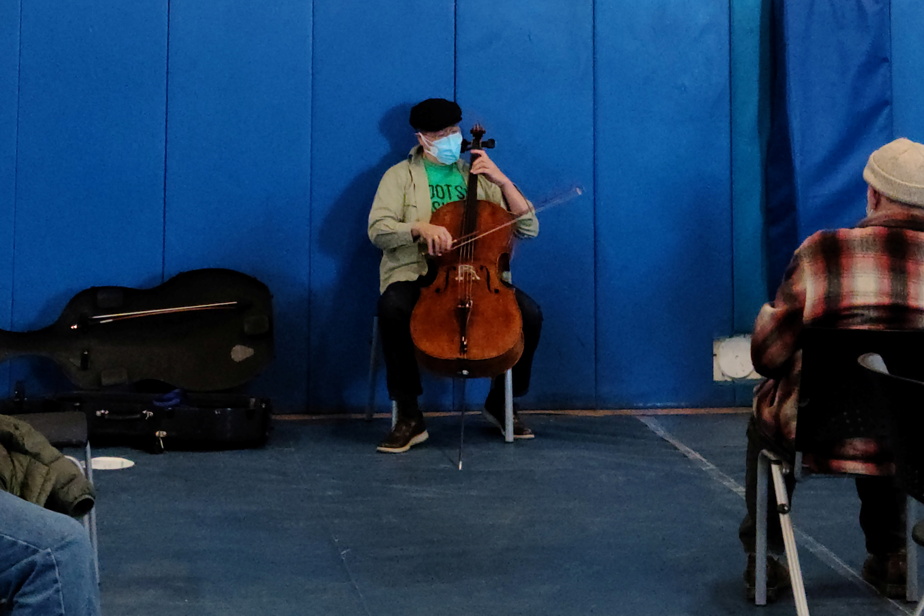 (Washington) Notes of hope and consolation rose from an American vaccination center on Saturday, where art biologist Yo-Yo Ma upgraded a concert after receiving his second vaccine.

The artist, who was born in France 65 years ago to Chinese parents, has surprised other patients and staff at Berkshire Community College in Massachusetts, according to excerpts from his performance posted on the company’s Facebook page.

He was placed under observation after receiving his injection, played for about fifteen minutes, briefly seated in a plastic chair, before being lovingly appreciated by the audience.

Richard Hall, head of the center, explained as he quoted a local newspaper that he “wanted to give something to say thank you” for the vaccine. Berkshire Eagle.

Over the past year, the musician has consistently posted his descriptions of Bach or Beethoven on social networks, among others, under the hashtags #songsofcomfort or #songsofhope (pieces of comfort or hope).

“In these times of pain, I want to continue to share music that comforts me,” he explained in a tweet a year ago.