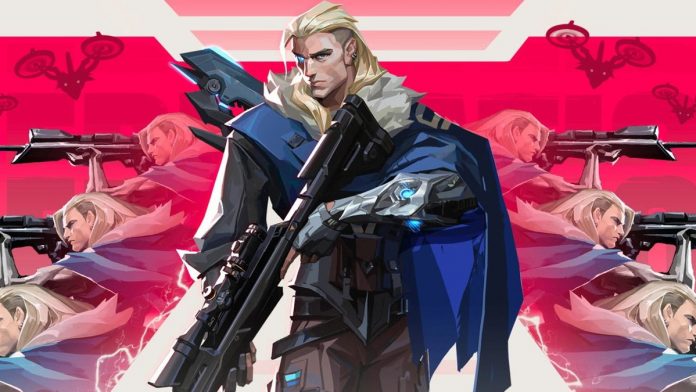 Riot Games has announced that its tactical shooter game, Valorant, will arrive on mobile devices, and while it hasn’t been specified, it’s expected to launch on iOS and Android.

The announcement of the mobile version of Valorant comes as the PC version approaches its first anniversary. In one year, Riot’s first game in the shooter arena has amassed over 14 million players and has seen over 500 million games played. It’s often been among the most watched games on Twitch, so it’s no surprise to see Riot want to expand Valorant’s audience.

The promise of “the same competitive Valorant experience” on mobile devices feels realistic in a world where Fortnite can be played on almost every device imaginable. Riot has also recently succeeded in bringing its flagship game, League of Legends, to mobile devices in the form of League of Legends: Wild Rift. This version of LoL is designed specifically for mobile devices, and games take an average of 17 minutes, so it will be interesting to see if Riot chooses to do a 1:1 port of Valorant for mobile devices or repurpose game tools for phones and tablets. After all, Valorant is the best 24-round game, and as such it’s not necessarily the best suited for quick navigation.

Valorant is currently available for free on PC, and it is expected that in the future it will also arrive in a version for consoles.

Google Meet adds new filters and effects so no one can...