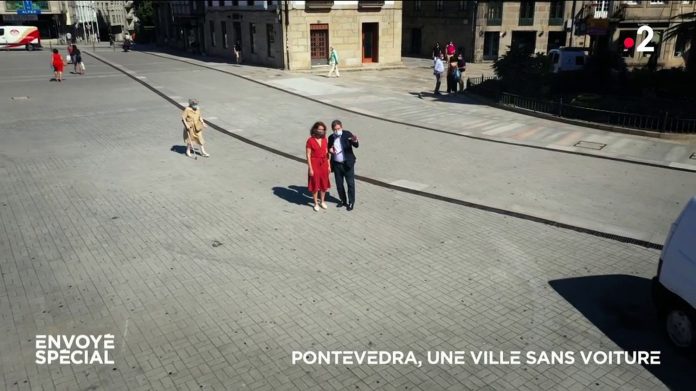 In Spain, with a population of 83,000, the city of Pontevedra attempted a crazy gamble: to ban vehicular traffic. Effect: Less noise, less stress and more air. But does this model apply everywhere?

Pontevedra, with a population of 83,000, is a beautiful city in northwestern Spain. City that tried a crazy gamble: to ban almost all vehicular traffic. In a few years, residents, businessmen, delivery men … everyone has agreed to change their habits. The city is said to be able to suppress 90% of car traffic and there have been no fatalities on the road for nine years.

In the city center, pedestrians have become the kings of public space, and motorists must obey the most stringent rules. Effect: Less noise, less stress and more air. Miguel Ancos Lorres, a mayor, has been re-elected since 1999 in a bid to change this. How is such an uprising possible? Does this model apply everywhere?

The report was aired by Rafael Shapiro, Katia Binson, and Marielle Crook On June 17, 2021 in the “Special Envoy”.