Persia Digest
Home sport We are the best team on the board. 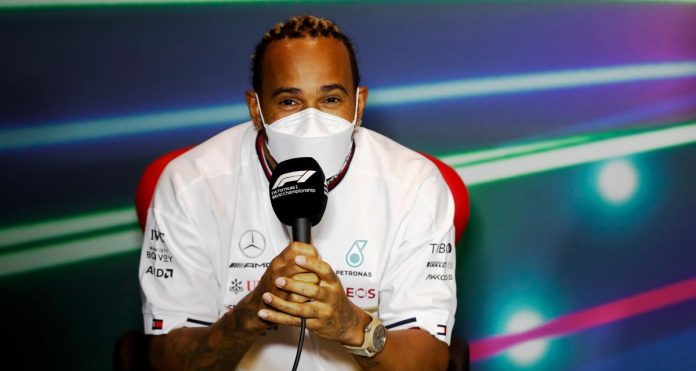 The Mercedes team starts the season. For the first time since their return in 2010, the German team has yet to advance a single lap in the 5 Grand Prix. With several improvements planned in Catalonia, Lewis Hamilton hopes his team will find solutions to their problems, at the Spanish Grand Prix:

We’ve made changes throughout the season but every attempt has been unsuccessful. We keep making small changes in the hope that we will eventually find the solution. Every time I get in the car it’s a new opportunity so hopefully this week it will work out.

On his motivations after the start of the season:

I don’t have a problem with motivation, I’m still human and there are days when I don’t want to, but I always manage to rally myself and my team to support me. Everyone is doing their best, we are the best team on the board and we stay united, the inspiration is always there.

🗨️ “We’ve made changes since the start of the season. Every attempt has failed”

A way to reassure themselves before the already crucial weekend, for the rest of Mercedes’ season.

British driver Lewis Hamilton captivated by a Canal + microphone, ahead of the Spanish Grand Prix. He privately spoke about his motivations as the sixth round of the season approaches. A way to reassure themselves before the already crucial weekend, for the rest of Mercedes’ season.