Persia Digest
Home World “We cannot give lists of people who will be evacuated to the... 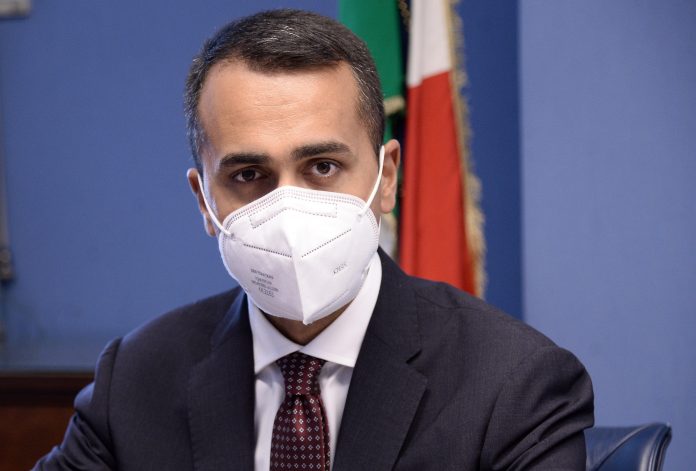 “We cannot give the Taliban lists of evacuees” from Afghanistan. “This is what Foreign Minister Luigi Di Maio said about Scandiano in the province of Reggio Emilia during an interview with the president of the Emilia-Romagna region Stefano Bonaccini. “We have completed the first stage, the second stage starts this week ”, but “we cannot immediately establish humanitarian corridors from Afghanistan, because we must give a list of those we want to bring to Italy to the Taliban authorities.”

“This kind of list if you get it into the wrong hands… We’ve seen the famous comedian killed by the Taliban, we’ve seen the musician, we’ve seen heinous, heinous acts. And for that — he explained — we have to work with Pakistan, with neighboring countries like Iran, Uzbekistan, Tajikistan, where the refugees are heading.” And from there to support those countries and create humanitarian corridors.”

“We are the first European country in terms of the number of Afghan citizens who were evacuated from Kabul airport by about five thousand, and we are the first country in solidarity,” he added. “We did not allow Ambassador Sandali to return for security reasons, otherwise Consul Claudie would not have left us either. We did that because here in Farnesina we have a crisis unit and he needed all the equipment to manage the situation. I ask for Italy to assess the results, and we are the first country to be evacuated of Afghans.”

“We made a practical choice – noted Di Maio – Ambassador Sandali, head of mission, asked me to stay. I told him: If you have to manage the evacuation of thousands of Afghans, you have to have databases and computers, intelligence, you can’t do from Kabul airport with a phone Clever “.

Lucia Guracci, Alrai reporter kidnapped and attacked in Bucharest by a...

Nicaragua: Elections for Russia are good, but Costa Rica refuses