Persia Digest
Home World “We hope for diplomacy, but we are ready for anything” 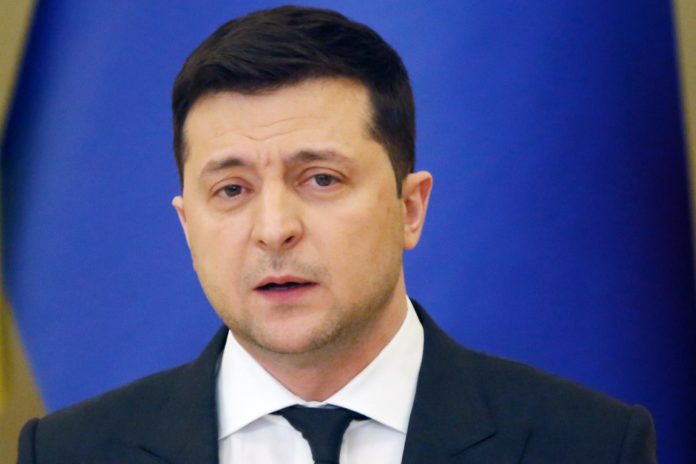 Ukraine remains committed to finding a diplomatic solution to the crisis with Russia, but”We are ready for anythingUkrainian President Volodymyr Zelensky said this, saying that he is committed to international partners to avoid conflict, “but there can be surprises at any moment.” He continued that the Ukrainian government “is aware of the risks of an escalation of the situation by the Russian Federation, is preparing for any developments and is in constant contact.” With international partners to resolve the conflict through political and diplomatic means.

During a meeting with journalists in the southern Kherson region, near the Crimea, where he witnessed the military exercises, Zelensky said that he “understands all the risks”, as he receives “information from various sources, including his own intelligence agencies and partner state intelligence.” The Ukrainian president said, citing international negotiations to prevent escalation.We must rely on our strength. We understand that such things can happen without warning. So the most important thing is that we are ready for anything.”

The “aggressor” will not be able to occupy any city in UkraineKiev Defense Minister Oleksiy Reznikov said earlier. “Everyone who has looked into the eyes of our soldiers at least once is sure that there is no way to repeat what happened in 2014. The attacker will not take Kiev, Odessa, Kharkiv or any other city,” Reznikov said.

He added that “the Ukrainian armed forces are fully prepared to respond and will not abandon Ukrainian territory,” noting that in 2014, “Ukrainians were not psychologically ready to resist someone with whom they sat at the same table until the day before.” Now, however, “the situation is completely different.”