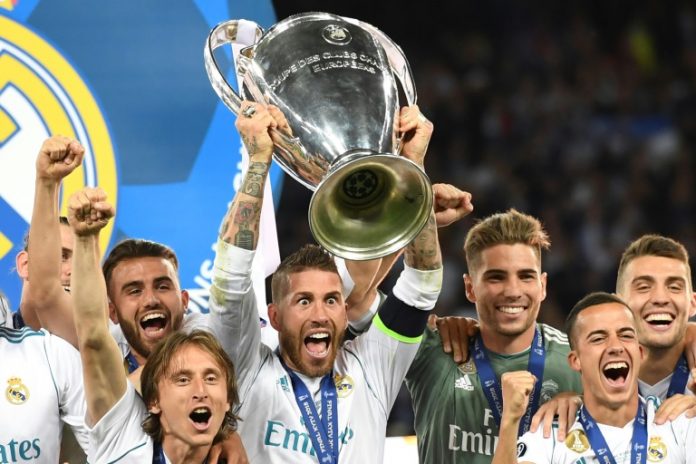 The club said in a statement on Wednesday that a celebration in honor of the centre-back, whose contract expires on June 30, will take place at 10:30 a.m. GMT on Thursday in the presence of Real Madrid president Florentino Perez. This ceremony will be followed by a virtual press conference for the player.

The announcement puts an end to speculation about the possible extension of Ramos, who has not been selected by Spanish coach Luis Enrique to play the European Championship.

“After a few months of turmoil and an extraordinary and special season for what I’ve lived through throughout my career, the Euro comes,” Ramos said in a message on social networks in May when he learned he had “not been called”.

“It hurts me not to be able to help my team more and not defend Spain, but in this case, I better rest, fully recover, and next year, come back as we have always done.” he added.

According to the Spanish press, Real Madrid offered the player an extra year by reducing his salary by 10%, while Ramos wanted a two-year extension.

Her destination was not mentioned in the club’s press release.

Originally from Camas, on the outskirts of Seville in Andalusia (south), Ramos trained at the Seville club. He made his professional debut there in 2004-05 in one season before joining Real Madrid at the age of nineteen, which he acquired for 27 million euros.

A stubborn center back, he is also a top scorer thanks to his excellent header. He scored more than a hundred goals for Real Madrid in sixteen seasons. 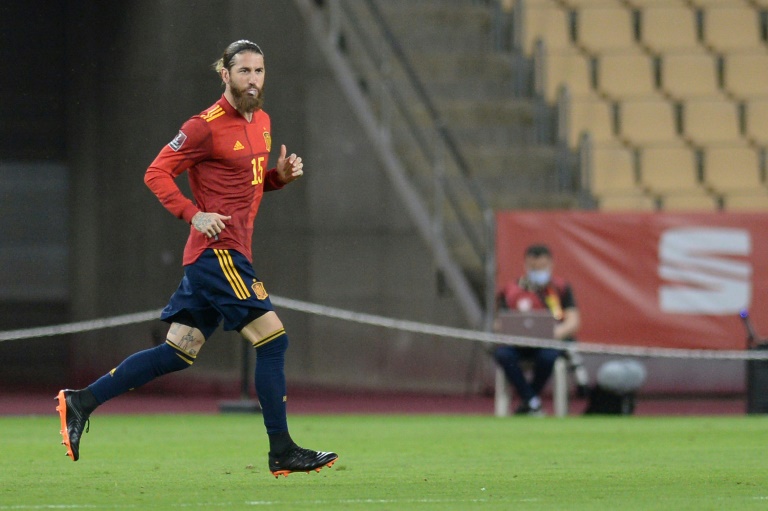 Sergio Ramos during the 2022 World Cup qualifier match between Spain and Kosovo on March 31, 2021 in Seville.

Ramos is the second most successful player in Real Madrid’s history, surpassed only by the legendary Paco Gento, who remains the club’s honorary president at the age of 87.

With 671 games and 101 goals scored, Ramos is the fourth player to defend Merengue’s shirt most often, behind Raul Gonzalez, Iker Casillas and Manolo Sanchez.

His last season at Real Madrid suffered from many injuries. He injured his right thigh, left calf, and left hamstring. He also contracted Covid-19.

Reactions to his departure were swift on social media: “Departure of the greatest legend in Real Madrid’s history. I wish you good luck in your next step, brother,” wrote German footballer Mesut Ozil, Ramos’ former Real Madrid teammate.