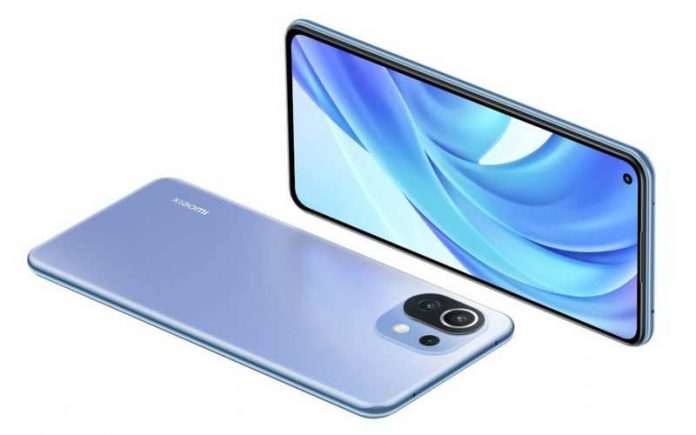 New Delhi: Smartphone Maker Xiaomi It recently launched its most expensive smartphone – Mi 11 Ultra in India. It now appears that the company is preparing to launch another Mi 11 series smartphone in the country.

Sumit Sonal, Head of Marketing at Xiaomi India, posted a teaser photo on Twitter hinting at a launch Xiaomi Mi 11 Lite. The company has not officially confirmed anything about the launch. However, Sonal recently tweeted a photo with the caption “_IT_ & L_AD_D” and thinks it means “Lite and Loaded” in reference to Mi 11 Lite.

On the other hand, Telegram channel MIUI Updates Tracker has published a new ROM for Mi 11 Lite 4G phoneIndia alternative. The ROM comes with version number V12.0.4.0.RKQINXM and is based on Android 11. This also indicates that the company may soon launch Mi 11 Lite in India.

The company launched Mi 11 Lite in China in March of this year. The company is expected to release the same version in India.

Xiaomi Mi 11 Lite Specify
Xiaomi Mi 11 Lite comes with a 6.55-inch HD + display with a resolution of 1080 x 2400 pixels. The screen offers a refresh rate of 90Hz and is protected by a layer of Corning Gorilla Glass 5 on the top. The phone is powered by Qualcomm Snapdragon 732G processor.

The smartphone is powered by a 4250 mAh battery with 22W fast charging support.

iPad, AirPods, iMac … what new products can you expect on...