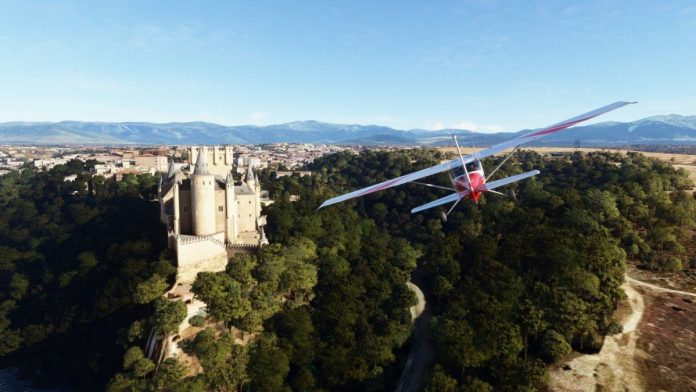 The French from Asobo Studios keep getting better Microsoft Flight Simulator… With updates focused on different countries, the game continues to grow in terms of beauty. After France, the United States or even Australia, It is time for the Iberian Peninsula to undergo graphic reforms. So Spain, Portugal, Andorra and Gibraltar were grafted with high-resolution photogrammetry, elevation optimization, and more detail. In addition, four airports, 99 points of interest, four expeditions, four jungle flights, and five new landing challenges have been added! You can find out all about it in the trailer below.

With each new update, it’s hard not to restart Microsoft Flight Simulator. If only (re)discovering our planet in the most beautiful way. So yes, downloading it every time is not easy, due to its large size… but it now takes advantage of Game Pass’s cloud gaming functionality, so in a few seconds, you’re done! And that’s even on Xbox One!

To take advantage of this free update available now, launch the game and go to the dedicated download manager.

The Lenovo Legion Phone Duel 2 comes with dual cooling and...