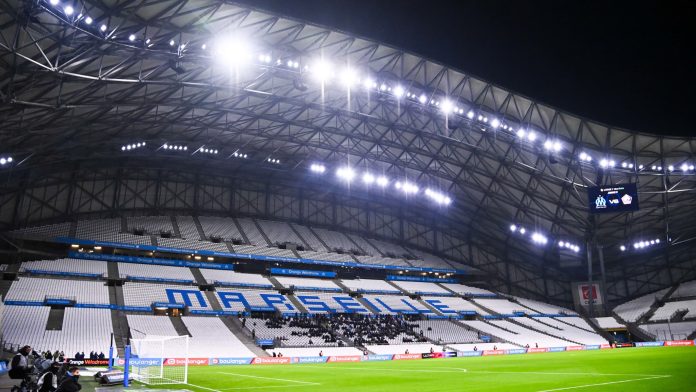 Olympique de Marseille hosts PAOK Thessaloniki on Thursday, in the Conference League quarter-final first leg (9 pm). A match in which referees will not be able to rely on video assistance at the Velodrome.

Szymon Marciniak and his assistants will have to be more vigilant. The Polish referees can only count themselves during the match between OM and PAOK Salonika on Thursday, in the Conference League first-leg (9pm). Officials will not benefit from video assistance at the Vélodrome. Since the start of the competition, VAR technology has not been planned for this meeting.

>> The best of Conference League is on RMC Sport

According to Marseille, it is the UEFA selection that decides “when and when” to activate it or not. At the moment, this is not the case. This is not linked to potential financial support. Even if they wish, the clubs that get it do not have the possibility to pay to take advantage of the VAR at home. Currently.

The Conference League is the only one of the three European Cups in this case. In the Champions League and Europa League, video assistance is set up automatically for each match, from the start of the tournament. The Conference Board’s regulations are also particularly vague about VAR. Several points warrant the use of this technique, but without real explanation.

On the other hand, Goal Line technology will be made available to referees at OM-PAOK. UEFA gives domestic clubs the possibility to activate it in the Conference League. And Marseille decided to do so, by covering the cost of the service. After beating Karabagh and FC Basel in the previous rounds, Jorge Sampaoli’s players will try to continue their adventure against FC Thessaloniki. By negotiating this first measure well, before returning that promises to be at a boil next week in Greece.