Persia Digest
Home Economy When fantasy catches up with reality 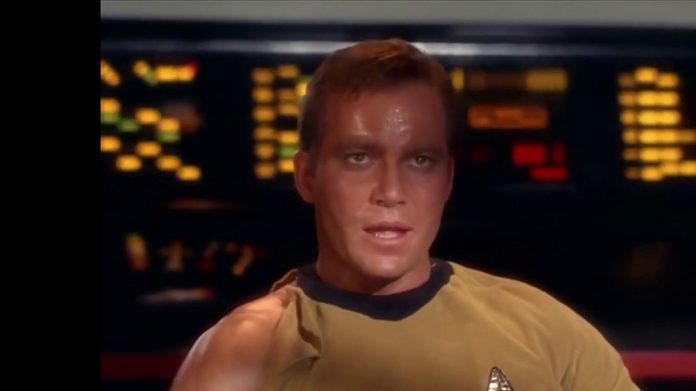 90-year-old Captain Kirk, from the very popular Star Trek saga, took a trip into space on Wednesday, October 13. The actor is one of the iconic four who embarked on the second takeoff of billionaire Jeff Bezos’ rocket.

After a ten-minute flight, with only three minutes left in space, William Shatner a.k.a. Captain Kirk emerges from a capsule that has won the admiration of a number of people. With 90 years, the latter is the oldest man to join space. It’s the memory of a cult series surfacing. In fact, in the Star Trek saga, he was the captain of a spaceship for 79 episodes and seven movies. After 60 years, fantasy has caught up with reality.

When will the first three plants be ready and what is...