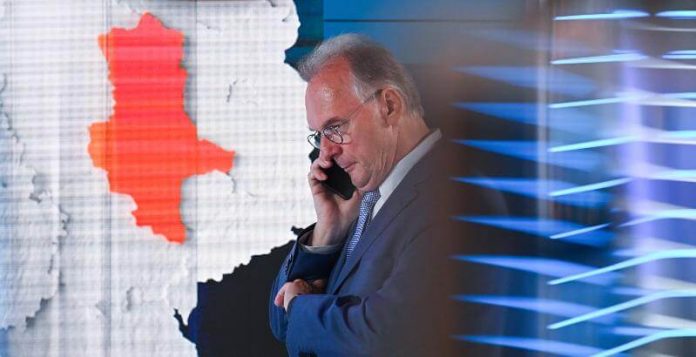 according to director The Christian Democratic Union (CDU) – Angela Merkel’s party – could have won in Sunday’s regional elections in the eastern region of Saxony-Anhalt Getting 37 percent of the vote, much better than what polls had predicted. The CDU is historically the top political group in Saxony-Anhalt, but in the 2016 regional elections it was the far-right Alternative for Germany (AfD). He got 24% of the votesA result that no far-right party in contemporary Germany has achieved. According to forecasts, the AfD would have received 21 percent of the vote compared to the 23 percent assumed in opinion polls, with the CDU getting 30 percent, the same result it got in 2016.

The current governor of Saxony-Anhalt is Rainer Hasseloff, a member of the CDU, which was ruling had formed a coalition with the SPD (Social Democratic Party) and the Green Party. According to the poll, the Social Democrats got 8.3 percent of the vote while the Greens got 6.1 percent: the numbers are enough to re-propose the same coalition in the next legislature.

See also  The Netherlands, "a third of the livestock on farms should be killed", a bill to reduce pollution

Russia is ready to disconnect from the global Internet: “Get ready...