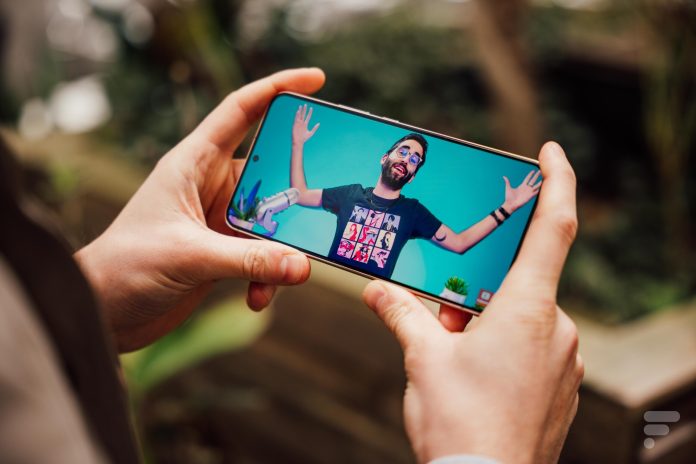 After discovering that 10,000 apps were restricted, Geekbench has just decided to remove all Samsung Galaxy S22, S21, S20, and S10 devices from its website. 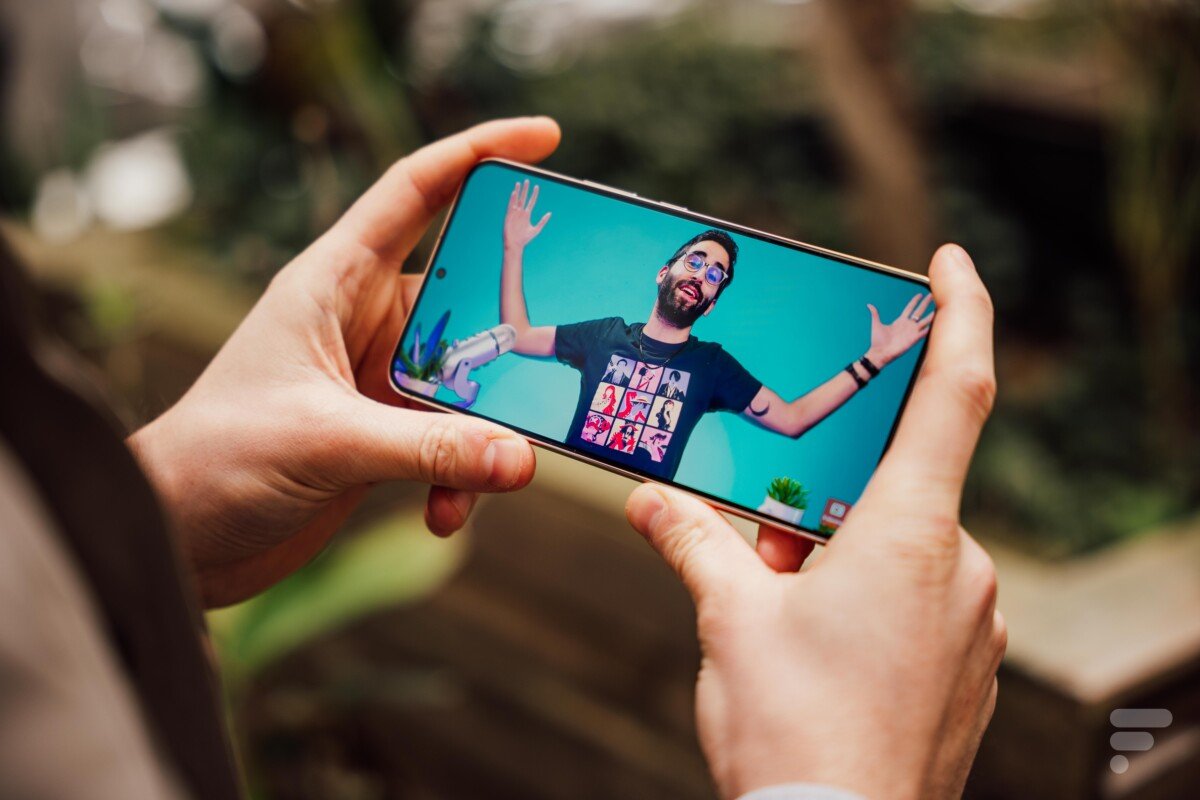 The Samsung Galaxy S22s went on sale a few weeks ago, and we keep reporting on it. iFixit just cracked it, as for DxOMark, they tested their screen. Earlier in the week, we learned that Samsung had deliberately decided to limit the performance of 10,000 popular apps.

The problem is not that the app performance is restricted to improve Galaxy S22 autonomy, but that limitation is not activated when the Galaxy S22 is in the benchmark test benches. Samsung was quick to explain that this limitation will be discontinued. So a software update is expected.

One of the most popular benchmarking tools, Geekbench, has decided to scrap the benchmarks for all Galaxy S phones including the Galaxy S10, Galaxy S20, Galaxy S21 and Galaxy S22.

It is Geekbench’s policy that once a device is removed from the device’s browser, there is no going back. Which means that even when Samsung releases the update that will allow users to prioritize performance for a “normal” experience, all Galaxy S22, S21, S20, and S10 devices will still be removed from the GeekBench list.

After extensive internal testing, we have determined that the following Samsung Galaxy devices use GOS:

So you can still run the benchmarks from the GeekBench app, but the devices won’t be included in the rating.

Geekbench has removed devices from its site in the past, including the OnePlus 9 series. “Power. This did not affect benchmarking apps and so Geekbench considered it tampering. Other companies whose devices have been written off in the past include Huawei and Xiaomi.

Nickelodeon All-Star Brawl could have DLC content in the future