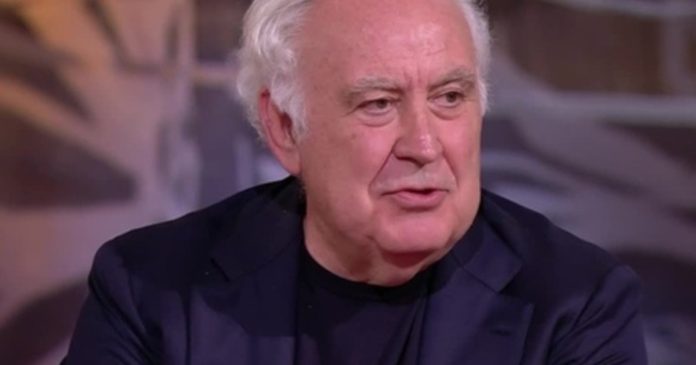 “shit”. It is not clear whether it is an anthropological concept, a quote from Rino Formica (“Politics is tears and bad”) or pure fecal science. Michel Santoro writes in the opening of his latest book, Non nel mio nome (Marsilio, p. 128, Euro 12): “I am not a politician. The politician must first ask himself about the problem of power, which means entering rooms that smell of filth without getting noticed. He has to do that if he wants to come up with something useful for the country. But more often than not, that stench stuck to him and that’s it. He ended up getting used to it, and what for the most part is the smell of this shit. I never bore it, and when I arrived in front of those rooms I always recoiled in disgust. The result is that the stench has increased and so has my guilt for watching me without trying to change things.”

The book is now a canonical expression of the entire body of Santorian ideology, and is even well written. But some errors are urgent. For example: Santoro may not be a politician today, but he was. Expelled by Ray in 2004 due to a “Bulgarian decree”, he ran for the Northwest and South Provinces and was elected to both the European Parliament as independent of the Union for the Olive Tree. Not only did the door open from where – let’s say – the exhaled water came out; He entered the rooms and we were seated. We don’t know if the stench stuck to him in a closed year there. Eber, Brodian’s Experience for 15,000 Euros to me if surely dictated by the Holy Fire of Freedom of Information Battles. In any case, political cohesion was not his forte. Michel announced that he voted for Denny, La Malva and Di Pietro when they all linked him to Berlinger. But very much it is. Michele became a member of the Commission for Civil Liberties, Justice and Home Affairs in Brussels. Culture and Education Committee; Delegation to the EU-Croatia Joint Parliamentary Committee; Delegation to the Parliamentary Cooperation Committee between the European Union and Russia.

And in all these flowering appointments, he unleashed the beauty of 4 Issues-4 Parliamentary Questions, recording attendance rates among the lowest in Parliament. That ended in 2005, fed up with the reassigned role at Viale Mazzini, Michel resigned, much to the chagrin of most of his 730,000 constituents who genuinely believed in his revolution. Santoro always writes: “For me, the conflict in Ukraine was a turning point, and I felt without any representation.” Today we would like to hear what your constituents think about the concept of “underrepresentation”. The question remains: Does the stench or guilt prevail…?